And if skyrocketing crime rates are any measure, criminals are winning big 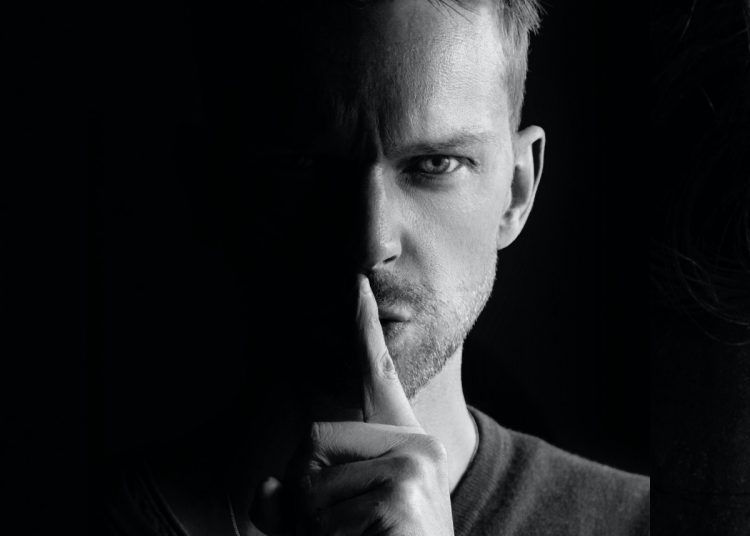 In the year since the death of George Floyd, more than 240 bills aimed at police ‘reform’ have been passed in various states across the nation. But as time passes by, most of these reforms don’t seem to be working. In fact, many are clearly having an opposite effect if skyrocketing crime is any indication.

Even worse however, all of the symbolic reforms have activists wanting more and more. Meanwhile, woke-minded politicians are giving in to just about every demand in some way or another whether boasting about in the media, or quietly moving funds around in less than obvious budget moves.

But what is obviously quite telling is that all of the police reforms aren’t making America any safer. And it doesn’t seem like the demands are about to stop any time soon. For example, Thomas Harvey, director of the Justice Project at the Advancement Project, told Politico that most of the reforms “fall extremely short of the demands of the people who went to the street for the entire summer.”

The hundreds of so called “reform” efforts and the never ending demands bring up an issue that few, if any, are even discussing.

What does this reform actually do and what is the goal?

Or to put it more bluntly, what’s the measure of success for any given reform?

For one thing, it seems we need to take crime out of the equation—and victimization as well—because it seems the reforms ushered in within the past year have done little more than embolden criminal behavior.

And none of the reforms would have likely deterred Michael Brown committing a robbery and attacking a cop, or prompted George Floyd to not try passing a forged bill—or failing to comply with law enforcement after ingesting fentanyl.

With all the crime and chaos in the past year, it seems so-called police “reforms” are not improving law enforcement—but destroying it.

However, amid all the mayhem, we should stop and think for a moment: who is evaluating the cause and effect of these “reforms”?

From what we can surmise, few politicians are willing to put face the realities of so-called reforms.

And it’s not a pretty sight.

For one thing, cops are being attacked more and more—due to the condoning of criminal behavior. Homicides and violent crime in most major cities in America have skyrocketed, while more and more cops are leaving the profession one way or another.

We need to accept the fact that despite how wonderful they may sound, police reforms aren’t working.

If we don’t put politics aside, and face the unfortunate reality of reform, then we’re going to be stuck in a situation where cops will be overwhelmed and outnumbered by criminals and their unfortunate victims—and ever-increasing demands for “reform”…