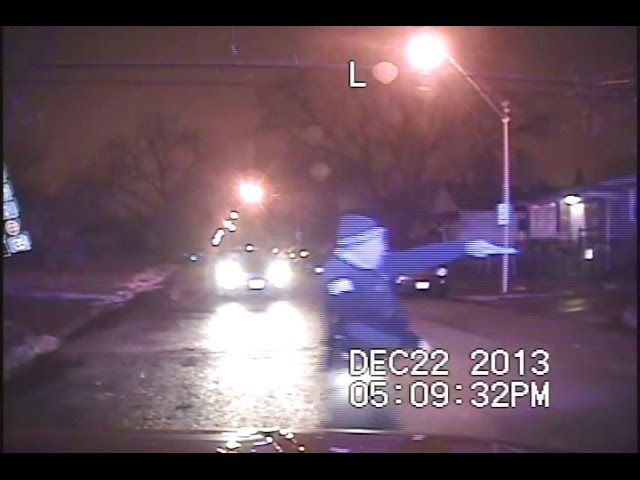 Police Officer Indicted After Shooting Into A Car Full Of Teenagers

Police Officer Indicted After Shooting Into A Car Full Of Teenagers

A Chicago police officer who was captured on a dashboard camera firing into a car full of teenagers, wounding two of them, has been indicted on federal civil rights charges, prosecutors and local media said on Friday.

Marco Proano, 41, was charged in the indictment, which was handed down on Thursday, with two counts of deprivation of rights under color of law for allegedly using unreasonable force with a dangerous weapon, U.S. Attorney Zachary Fardon said in a written statement.

“When a police officer uses unreasonable force, it has a harmful effect on not only the victims, but also the public, who lose faith and confidence in law enforcement,” Fardon said.

“Our office will continue to independently and vigorously pursue civil rights prosecutions to hold officers accountable and strengthen trust in the police,” he added.

Police shootings and excessive force, especially against young black men, have become a rallying point for the Black Lives Matter movement and led to nationwide demonstrations.

The statement and indictment released by Fardon’s office do not contain details of the incident which lead to the charges, other than saying it took place on Dec. 22, 2013.

The Chicago Tribune reported that on that Proano was captured on videotape firing his weapon at the car as it backed away from him.
Read More
What Are Your Thoughts?