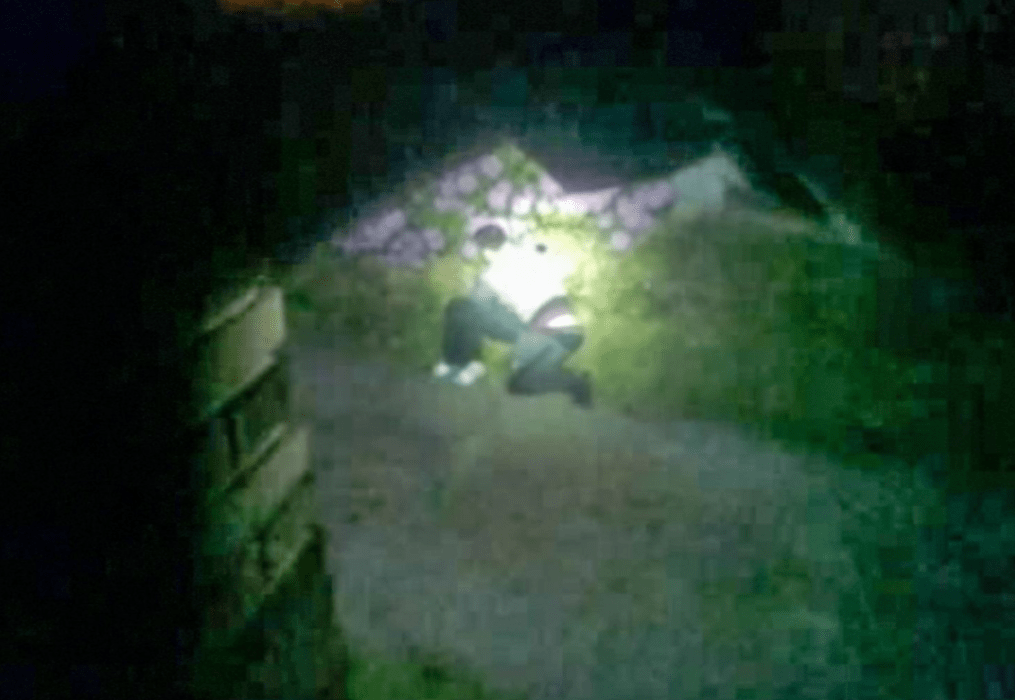 Canton (OH) Police responding to a 911 hangup call early Wednesday found a man complaining he had asthma, claiming to have a gun and holding a woman face-down in a large bush next to his father’s front porch.

Body camera footage records the man cussing at the woman as police move in.

He warns the woman not to move.

An officer orders him to “let go of her right now.”

There’s gasping, and the officer repeats, “Let go of her!”

The man, later identified as 24-year-old Hayden J. Stutz, continues to gasp, using both hands to drag the woman back into the bush.

Police shot the man in the head, killing him.

Stutz is shot in the head.

Minutes earlier, the suspect tells a police dispatcher that he has a gun.

The officers weren’t aware that Stutz didn’t actually have a gun.