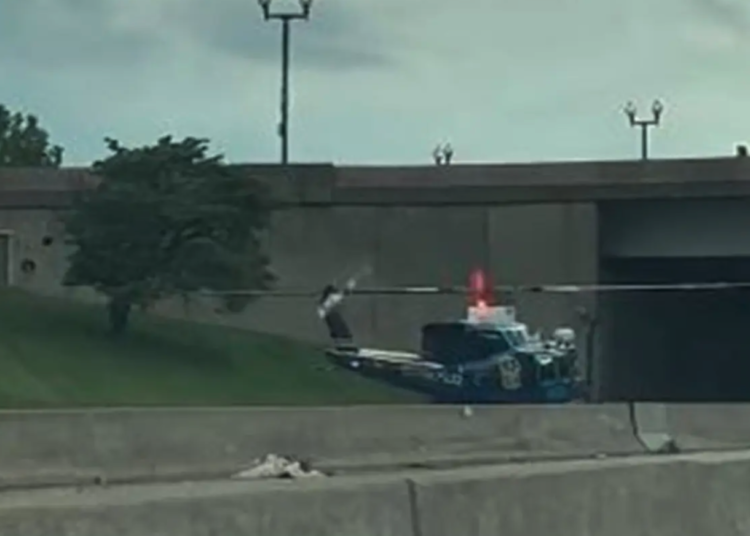 WASHINGTON, D.C. – A motor officer from the United States Park Police went down on I-395 in Washington, D.C. early Wednesday evening. A department-owned helicopter responded to the scene of the crash during the rescue.

Park Police said the motorcycle unit was involved in a crash in the area of Maine Avenue and I-395 around 6:30 p.m. As a result, their helicopter “Eagle” responded to transport the officer to receive medical treatment, Fox News reported.

Response to the downed officer created traffic delays. USPP said no other vehicles were involved in the collision.

Video shot by a driver passing by the scene shows “Eagle” landed on the freeway with a heavy police presence.

The agency’s Motorcycle Unit rides year-round, according to USPP. They work closely with the U.S. Secret Service, the Metropolitan Police Department for the District of Columbia, and the State Department to coordinate escort duties for the president and vice president, Fox reported.

The department currently has 20 officers assigned to motorcycle duty, including two sergeants and one lieutenant in the Washington, D.C. metro area. They also have four assigned motor officers in the San Francisco Field Office.