The deceased include three adults and one child 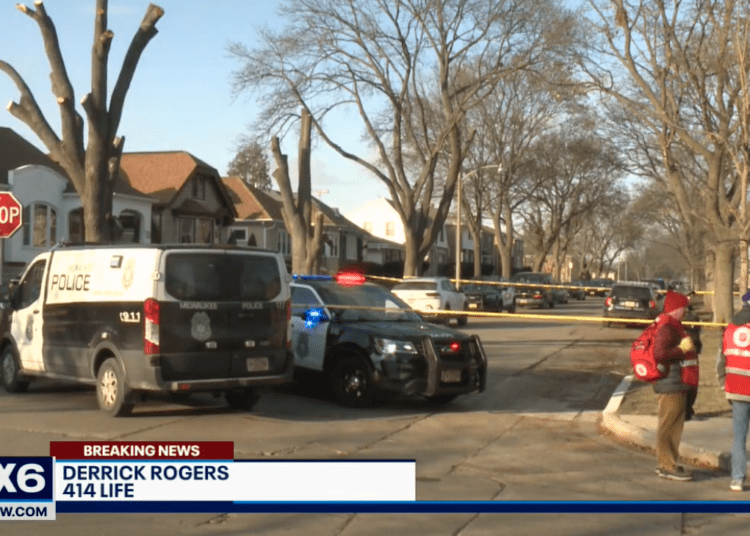 MILWAUKEE – Four people were found dead inside a home Wednesday, the Milwaukee Police Department said. The crime scene was at a residence near 49th and Euclid, according to a report.

Preliminary investigation reveals a possible triple murder-suicide. Police said that one of the deceased shot and killed the other three before dying of a self-inflicted gunshot wound, FOX 6 Milwaukee reported.

Officers were initially dispatched to the home to conduct a welfare check about 11:45 a.m. It was unclear who generated the request. 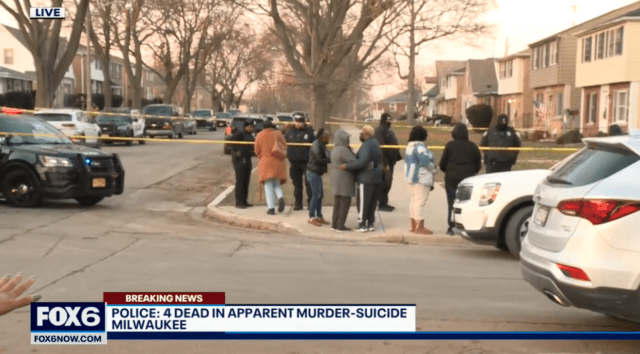 The investigation remains ongoing as several family members congregated outside police barrier tape and declined to speak with local reporters.

Milwaukee police assured citizens there is no public threat as a result of the current circumstances.

The deceased include three adults and one child. Their names have not been released and no further details were immediately available.

MCMEO responding to the 3100 blk of S 49 for the preliminary report of multiple homicide victims. @MilwaukeePolice investigating. Autopsies tomorrow.

According to the Medical Examiner’s office, autopsies will take place on Thursday.