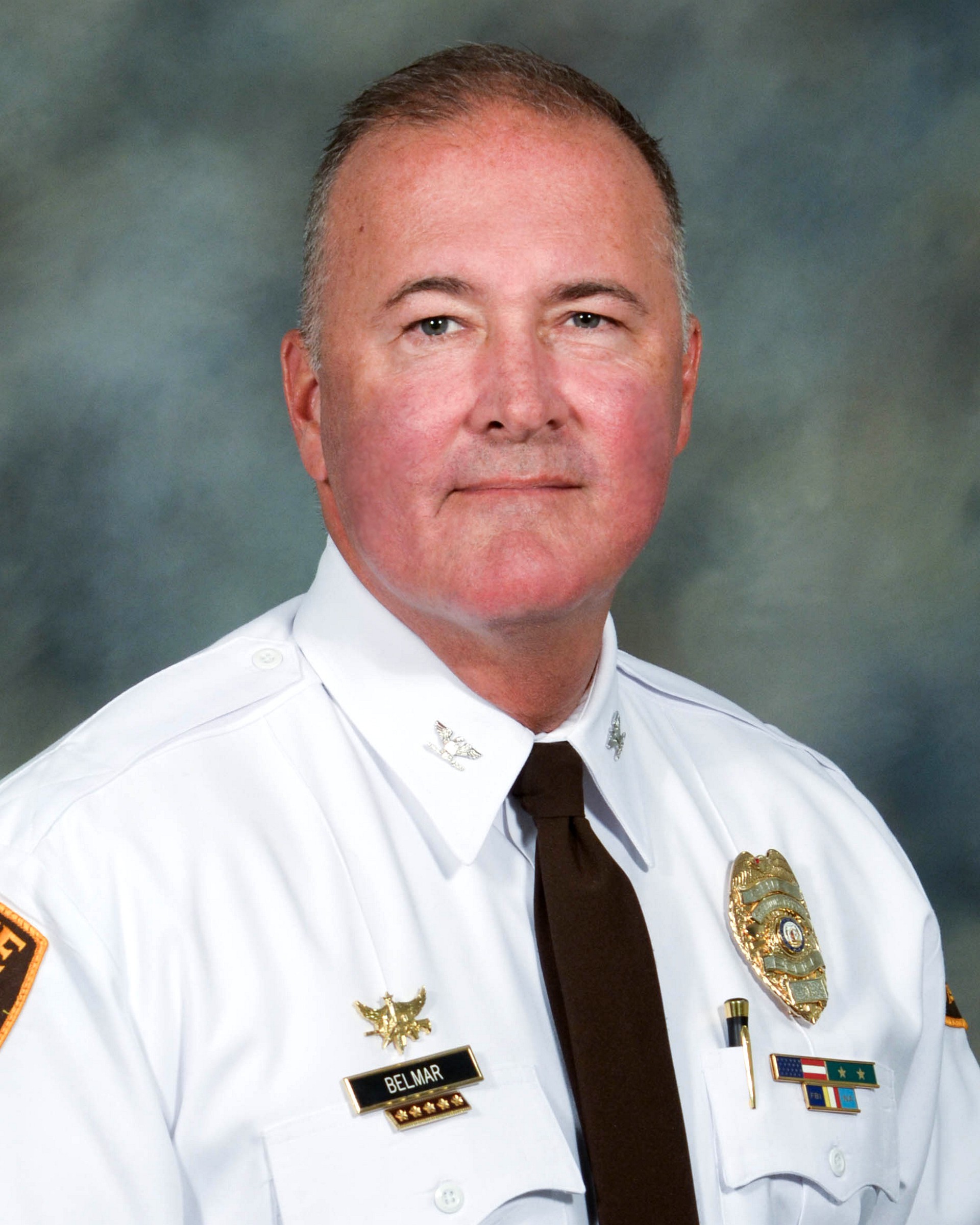 In September 2014, St. Louis County Police Chief Jon Belmar announced to a room full of local and national reporters in town to cover the civil unrest in Ferguson that he had invited the U.S. Department of Justice to review his policies and procedures, hoping to become a better department.

A 182-page report followed in October 2015 that outlined 50 findings with 109 recommendations, ranging from concerns about the department’s racial profiling data to its cumbersome website. Federal officials said they would continue to work with the department and promised at least two progress reports would follow.

St. Louis Today reports that with months of federal delays and no follow-up reports from the Justice Department, Belmar says he’s unsure his department is any better for its collaboration and it calls it a “wasted opportunity.”

Belmar volunteered to undergo the review after his department was criticized by President Barack Obama’s administration and others for its forceful response to demonstrations and rioting that followed the Ferguson police shooting of Michael Brown in August 2014.

The initial report released in October 2015 concluded that racial-profiling data from the St. Louis County Police Department are concerning, its culture is too tactically minded and the department doesn’t do enough to engage the public or reflect the community it serves.

But it also noted that the department’s use-of-force percentage is nearly half the national average of 1.4 percent, and the racial profiling statistics alone do not prove whether county officers are biased.

But, Belmar said, the initial report was “scattered” and lacked guidance as to how to meet the recommendations.

While we don’t question Chief Belmar’s intention or motive, in “asking” for this review, we certainly question what he thought he could gain out of the Department of Justice other than political gratitude from more politicians that have no clue how law enforcement should be managed. There are many organizations that can help an agency improve and the DOJ is the last any police chief should call.  As it stands now, they are a political machine that have a “cookie cutter” approach to their recommendations to any agency.

Some of their recommendations in St. Louis should show Chief Belmar how worthless they are.  They questioned why officers with tactical experience were promoted, that a “signature line” on a complaint form would be “intimidating”  and that their website is “difficult to navigate”?

If you ask for the Federal Government don’t be surprised when you get nonsense as this.  Chief Belmar has an excellent organization and he has no one to apologize to.  Maybe the community and the DOJ should apologize to Chief Belmar.  The St. Louis area is one of the highest crime areas in the country and Ferguson itself is twice the national average in crime and all anyone in that area and within the DOJ wants to do is blame law enforcement.