Police catch carjacker after he wrecks, shows up at hospital with gun 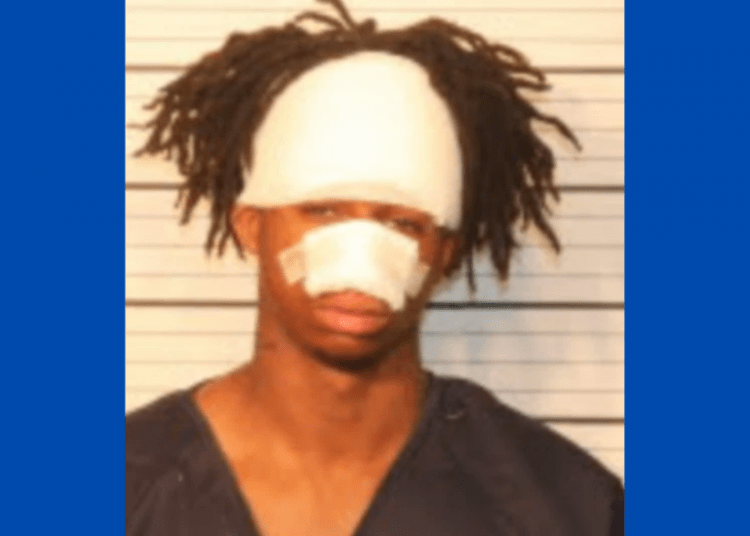 MEMPHIS, Tennessee  — A carjacker’s joy ride in a stolen Jaguar was cut short after he crashed the vehicle less than a mile from where he took it at gunpoint Saturday night.  News 3 reports that Brandon Martin, 20, ran from the accident scene but was arrested when he showed up at the hospital with injuries consistent with a car crash.

The carjacking happened when the owner stopped his 2017 Jaguar at a stop sign. A black car pulled in front of him and two masked men with guns got out and took his phone, wallet, and car.

Fifteen minutes later, police received a 911 call about a crash involving a Jaguar. Witnesses said the people inside the vehicle fled the scene.

Later that night, two people were dropped off at the Regional Medical Center. Martin admitted to being in the Jaguar before it crashed.

Police found .45 ammunition in the Jaguar and said Martin was carrying a loaded .45 Glock at the hospital.

Martin is now facing charges of carjacking, possession of a firearm in the commission of a felony, and theft of property.