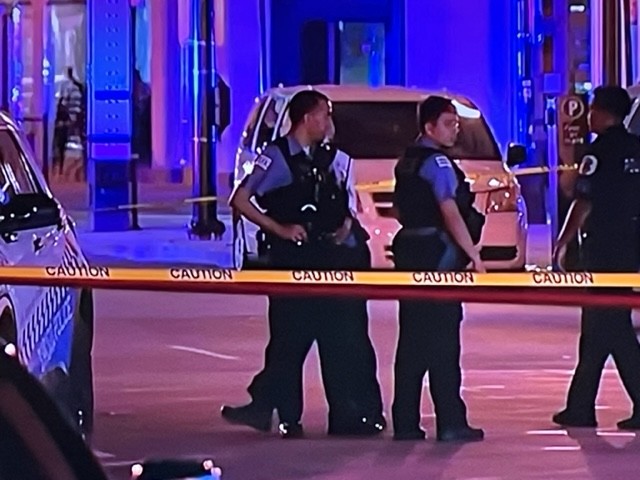 The Washington Times interviewed several law enforcement investigators that say their hands have been tied.

“Criminal justice reform is crushing investigations. I apprehended individuals on something minor and they wanted to make a deal because they didn’t want to go to jail. Now we don’t have the snitch pool of low-level offenders willing to talk about bigger fish. It’s huge and it’s such a simple concept,” said Paul Beekman, a former police officer and president of the Western New York Fraternal Order of Police.

Indeed, Washington D.C. Metro has cleared just 49% of their homicides in 2022 while Cincinnati police have cleared just 61%.

The increase in murders following the “Defund” movement is also having a toll on the very men and women tasked with solving the nation’s murders.

Sources tell Law Officer that homicide detectives across the nation are feeling a “burnout” that is wrecking their lives to the point where many seasoned detectives are leaving the job.

Share and speak up for justice, law & order...
Tags: homicidesmurderreform