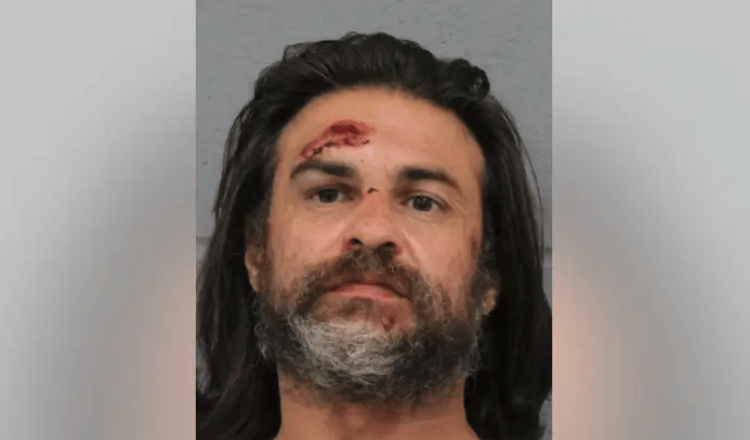 AUSTIN, Texas – A man in Austin faces attempted capital murder charges after he reportedly stabbed a deputy multiple times times at a supermarket on Saturday. The deputy was rushed to the hospital and had to undergo surgery following a stab wound to the neck.

Officers with the Austin Police Department were dispatched Saturday to reports of a stabbing at the H-E-B supermarket on Riverside Drive. Upon arrival they discovered that Jaime Canales, 40, stabbed a deputy with the Bastrop County Sheriff’s Office, according to a news release from APD.

Based upon surveillance video and witness statements, investigation revealed that Canales had been shoplifting in the store and was subsequently detained, Fox News Digital reported.

Loss prevention staff stopped Canales as he exited the store and asked him to leave the merchandise. According to the report, he “returned the items and requested a member of law enforcement assist in the matter.”

About that time a deputy with the Bastrop County Sheriff’s Office arrived at the grocery store for his regularly scheduled shift, and approached the group to assist with the investigation, police said.

As the deputy spoke with Canales, the suspect proceeded to stab the law enforcement officer multiple times, including in the neck, police said.

The deputy — who formerly worked as an officer with the Austin Police Department — was transported to a nearby hospital where he underwent surgery for his injuries. Police said he is expected to recover from his wounds.

Canales was arrested and booked for attempted capital murder of a peace officer. His bond was set at $100,000.

The Travis County Odyssey Portal revealed that the unrepentant Canales is no stranger to crime in the Austin area. He has a history of shoplifting, robbery, and assault.

Moreover, the criminal defendant was even arrested once for attacking and threatening his mother, police said, according to Fox.

In 2016, Canales was arrested for robbery. However, he pleaded guilty to a lesser charge of assault and was sentenced to 120 days in jail, although it’s unclear how many days he actually served.