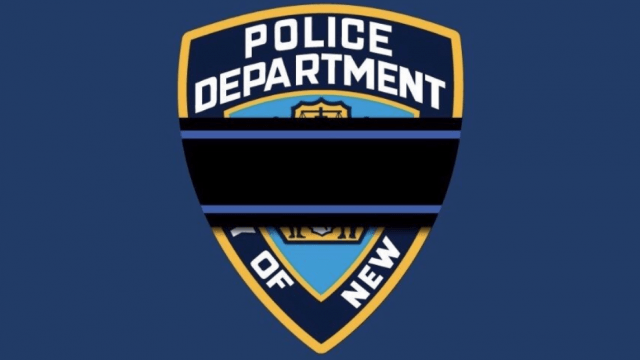 NEW YORK – A plainclothes New York City officer died early Sunday after engaging in a shootout in the Bronx in what was reportedly described on police radio as an “ambush.”

NYPD Police Officer Brian Mulkeen, a 33-yr-old Bronx cop, was killed about 12:30 am while doing the courageous work NYers needed him to do. He served for nearly 7 years. There is no worse a moment in our profession than this. Pls keep Brian’s family & colleagues in your thoughts. pic.twitter.com/X1ucOusI77

“There is no worse a moment in our profession than this,” he wrote. “Pls keep Brian’s family & colleagues in your thoughts.”

Law enforcement officials told the New York Post that Mulkeen suffered multiple gunshot wounds and was rushed to nearby Jacobi Hospital. The unidentified suspect was pronounced dead at the scene.

Due to police activity, please avoid the area of E. 229th street and Laconia Avenue in the Bronx. Expect heavy police presence and traffic in the area. More updates to follow. pic.twitter.com/Wt3ol5n9fl

Mulkeen was part of an anti-crime unit in place due to an uptick in gang violence in the area, Fox News reported.

Witnesses described hearing the shots and said they spotted the two men lying on the ground at Laconia Avenue and East 229 Street at around 12:30 a.m.

“There was a cop lying on the floor and another guy who looked like he’d been shot in the eye,” said witness Sara Diaz, 56. “Oh my god, I got so nervous.”

“At first it was one shot. Then two seconds later it was followed by continuous shots  — like, one-two-three-four-five-six. And then I see this car — I think it was a Jeep — drive off,” Pedro Gonzalez, 18, told the Post.