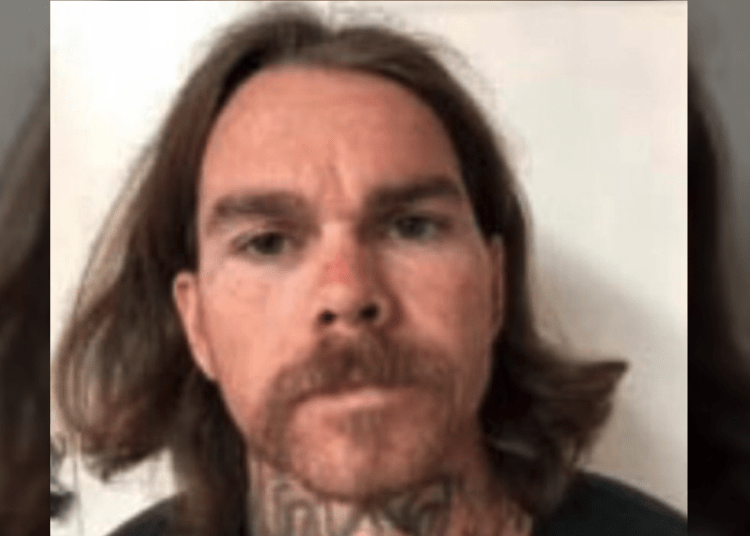 PHOENIX – A three-day manhunt for a suspect accused of shooting a Phoenix police officer ended when the man was captured Sunday evening, according to authorities.

Nicholas Cowan, 35, was arrested days after a shooting that left an officer critically wounded on Thursday, the Phoenix Law Enforcement Association announced.

Both local and federal agencies have been searching for Cowan since the shooting. He was located 25 miles away, Fox 10 of Phoenix reported.

A barricade situation at 66th Street and Osborn Road in Scottsdale ended in his arrest without further injury.

Phoenix PD is working a barricade situation in the area of 66th St and Osborn. The scene is active. Stay away for your safety. pic.twitter.com/24pqd1ZGdn

Cowan was quickly identified as a suspect in Thursday’s shooting at a convenience store where two officers were responding to a domestic violence call, according to the news outlet.

Witnesses described at least 10 rounds fired during the crime, including one that struck a 40-year-old police veteran. She was transported to a local hospital in critical condition, but has since been stabilized, Fox reported.

“I will say this: I am confident we will find this man,” Phoenix Police Chief Jeri Williams said immediately following the shooting.

According to Fox 10, Cowan has an extensive criminal history dating back 20 years for a variety of offenses that include aggravated DUI, aggravated assault, weapons and narcotic violations, among other crimes.