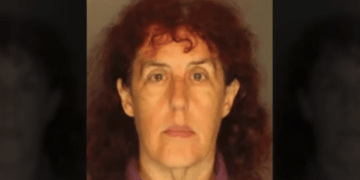 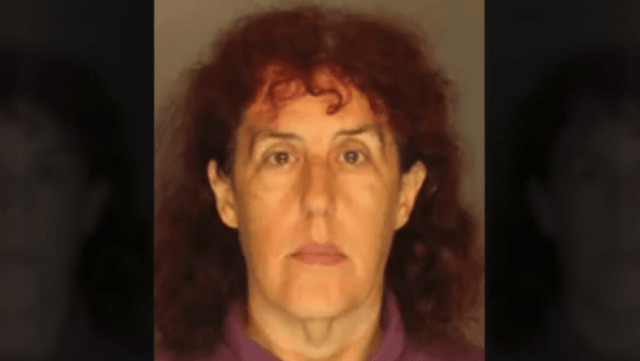 PHILADELPHIA – A Pennsylvania woman was arrested Wednesday for a ghoulish crime. She is accused of keeping her dead grandmother in a freezer for 15 years while the family continued collecting her Social Security checks, according to reports.

The grandmother, Glenora Reckord Delahay, died in March 2004 in Ardmore, about 10 miles northwest of Philadelphia, the Philadelphia Inquirer reported. She was 97 at the time of her death.

Cynthia Carolyn Black of York County had told police during their more than yearlong investigation that she had found her grandmother dead inside their home 16 years ago, police said.

Black, 61, reportedly told police she kept her grandma’s corpse because the family needed the money from her Social Security checks. Moreover, she told police that three years after her grandmother’s death, she moved the freezer with the body to Dillsburg, York County, and used the Social Security income to pay the mortgage on a home.

Police discovered the body in February 2019 while responding to a report regarding human remains inside a Warrington Township home, Fox News reported. Through DNA testing, they determined it was Delahay.

According to a report by WHTM-TV in Harrisburg, Delahay’s body had been found by two women who had been inspecting the Kralltown Road home because they were interested in buying it from the bank after it foreclosed. The potential buyers had told police they were looking around in an outbuilding when they discovered remains wrapped in trash bags and under blankets in a white chest freezer, the TV station reported.

Police issued an arrest warrant for Black on Tuesday, but did not say why the investigation took more than 15 months. She was taken into custody Wednesday and brought to the York County Judicial Center, where she was arraigned, the Philadelphia Inquirer reported.

Black is facing charges of abuse of a corpse, theft by unlawful taking and receiving stolen property. Her bail was set at $50,000 and a preliminary hearing is scheduled for June 10.