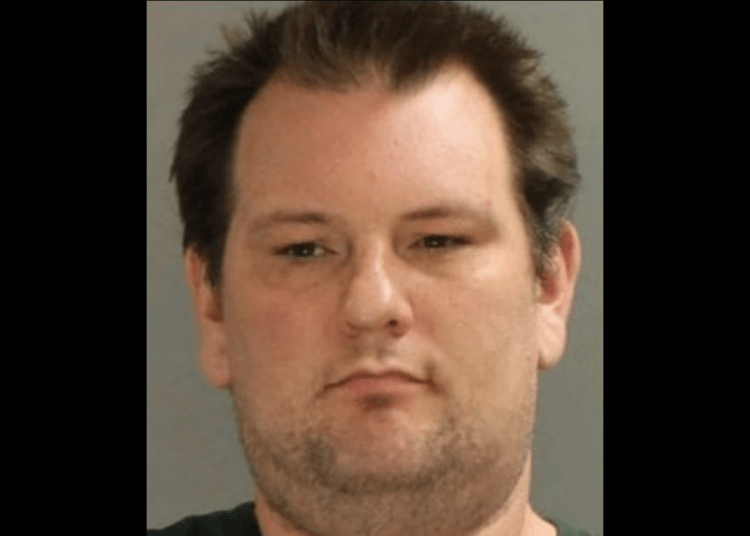 LANCASTER, Pa. — Lancaster police arrested a man after finding a human head in his freezer, body parts in trash bags, and the torso in a footlocker, according to a report.

“You can’t imagine running into something like this. Obviously, it’s a traumatic experience for anyone to experience, including police officers, so yeah, it’s a horrific scene,” Capt. Michael Winter said.

The morbid investigation began Wednesday just before 9:00 a.m. when police were called to a residence in the 200 block of West Strawberry Street. A woman said she was concerned about the welfare of a family member after Donald Meshey Jr. told her there was a head in the freezer, which she confirmed, and a cadaver in a bed, WGAL reported.

According to court documents, Donald Meshey Jr. escorted the responding officer to the kitchen in his apartment. He removed what appeared to be a human head on a white dinner plate from the freezer. The coroner later confirmed the head was indeed human, police said.

Meshey Jr., 32, reportedly told detectives that he found what he described as a “cadaver doll” in his father’s bedroom early Tuesday morning. The “cadaver doll” sounded and looked like his father, he said. Moreover, he acknowledged repeatedly stabbing the “cadaver doll” for several minutes with a large knife. Next, he admitted using a hand saw to decapitate the head and dismember the body, according to WGAL.

Court documents say that Meshey Jr. placed the limbs and head in garbage bags that were taken to the basement. However, he retrieved the head Wednesday morning and placed it in the kitchen freezer, police said.

Meshey Jr. then put the torso in a garbage bag and placed it in a footlocker, according to court documents. He used a hand truck to move the footlocker outside, placing it in a vehicle, police said.

The coroner’s office has identified the victim as 67-year-old Donald Meshey. The cause of death was multiple stab wounds.

Meshey Jr. is charged with criminal homicide, abuse of a corpse and tampering with evidence.

Although Meshey Jr. is in custody, the investigation remains ongoing.