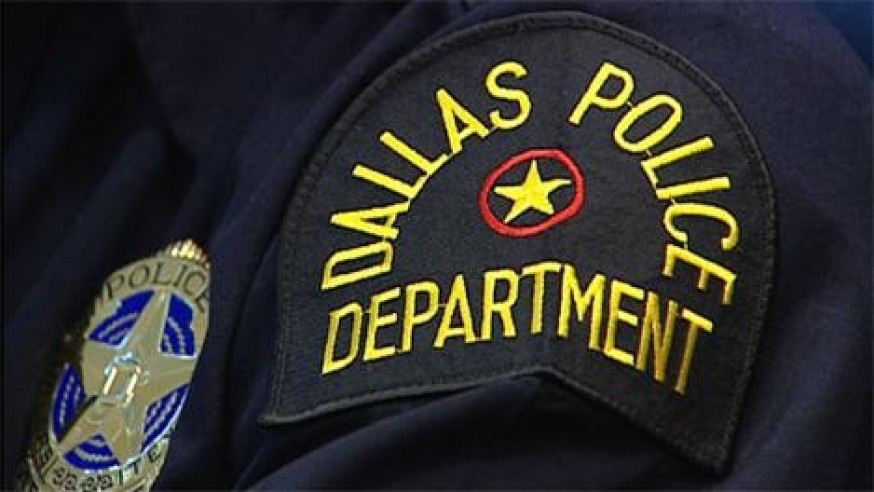 Sources have told CBS11 News that a pat-down of shooting suspect Armando Juarez by an off-duty officer missed a handgun that was used to shoot two Dallas police officers and a Home Depot employee earlier this week.

Sources say Juarez was frisked before he was led without handcuffs into a room with three people who would all be shot shortly after.

Officers Rogelio Santander and Crystal Almeida arrived at the North Dallas Home Depot Tuesday afternoon after Juarez was stopped for suspicious activity by an off-duty Dallas officer working security at the store and during a background check found that “a felony warrant hit came back for the suspect.”

Sources say the suspect fired nine rounds in a second when he was told he was going to jail.

We reached out to Tulsa Police Major Travis Yates, who will be in the Dallas area next week teaching the popular Law Enforcement Seminar, Seconds4Survival.  Yates declined to speak specifically about the Dallas Incident and has offered free admission to Dallas Officers next week, said that when it comes to officer safety and tactics, everyone in uniform must understand that it must be intentional, focused and there is always more to learn.

“I think in recent years law enforcement, in general, has seen a decline in attention to the traditional officer safety procedures and tactics that have worked so well for decades,” Yates told us.

Citing extreme criticism from every angle of society, Yates warns everyone wearing the badge to never forget that going home at the end of their shift is not an option.

“The attitude must be, I don’t care what you think or if you get offended, I will go home tonight no matter what,” Yates said.

He tells leaders in his seminar that being safe and professional are not “mutually exclusive” and law enforcement does not have to sacrifice one for the other but make no mistake, “we have to make sure that our officers know that the number one goal is their safety.”

Yates candidly told us that there are some police chiefs that don’t want anything to do with the survival training he offers.  “These so called leaders won’t even attend our training or ask about it but the very thought of us teaching survival skills to law enforcement concerns them and frankly we must remove anyone from their job that believes officer safety is not a high priority,” Yates admitted.

Deputy Jerry Koester recently attended the training and he told us that he wished that he had received it prior to his 53 years of service and it was one of best training days he had ever been to.

Yates is grateful for the kind words from Koester but said his ultimate success is when he hears back from attendees that they were able to prevent an attack or win a fight after taking Seconds4Survival.

Travis offers a Train The Trainer Course in Seconds4Survival that provides the digital presentation, several books and over 1000 pages of resource material.  Access to the Seconds4Survival Forum will continually give graduates the most up to date material, research and videos to make sure that their officers are prepared to survive any encounter.