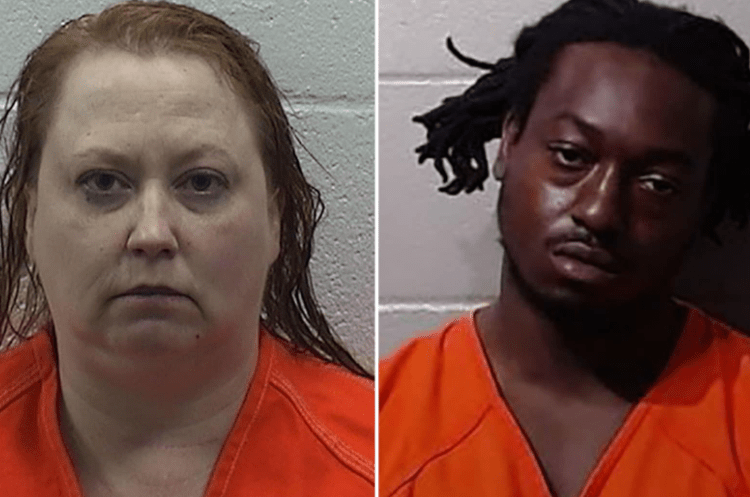 Ada, Oklahoma – An Oklahoma pastor’s wife and her alleged accomplice have been arrested in connection to the minister’s murder last week. Kristie Dawnell Evans, 47, was taken into custody Thursday after she confessed to shooting her husband, 50-year-old Pastor David Evans, at their home in Ada, a city about 83 miles southeast of Oklahoma City, as reported by Fox News.

Evans’ accomplice, identified as 26-year-old Kahlil Deamie Square, was then arrested without incident at a residence later that night.

The pastor’s wife had called police just after 1 a.m. on March 22nd and reported that an intruder had broken into her home and shot her husband. Officers arrived and found David Evans suffering from a gunshot wound.

He was pronounced dead at the scene.

Investigators later identified Evans and Square as suspects in the murder after collecting evidence and conducting interviews.

Three days after the shooting investigation began, Evans met with investigators at the Ada Police Department and confessed to the killing.

Share and speak up for justice, law & order...
Tags: murderoklahomapastor