The law creates a new database of gun owners, requires a permit to purchase a weapon, and makes firearm training compulsory. 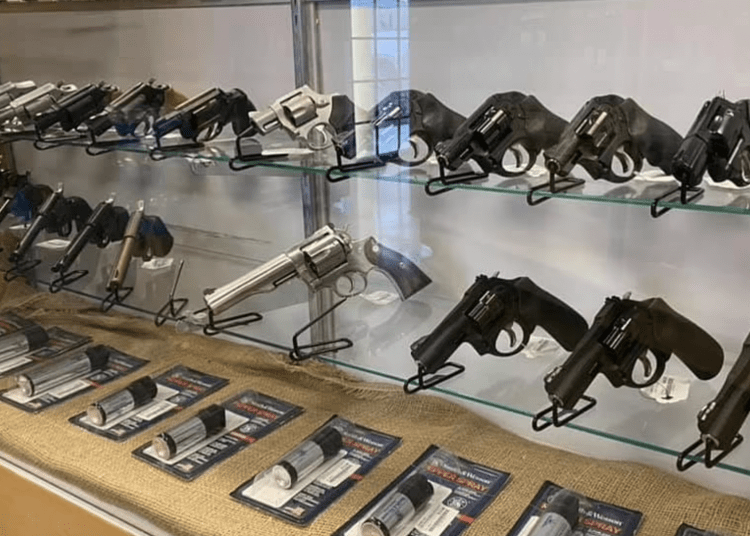 Voters in Oregon this week passed Ballot Measure 114, one of the more restrictive gun control measures in the country. It passed 51% to 49%, with 77% reporting, according to the Oregonian, and remaining counties yet to be tabulated at the time of publication all heavily favor the measure.

The new law, referred to as the Reduction of Gun Violence Act, will require background checks, firearm training, fingerprint collection and a permit to purchase any firearm, the Daily Caller reported.

Measure 114 would require Oregonians to pay a $65 fee for a permit to buy a gun and would ban the sale or transfer of magazines that hold more than 10 rounds of ammunition. pic.twitter.com/a13lepSKUo

The Reduction of Gun Violence Act will place every registered owner of a firearm in the database, according to the legislation.

California currently maintains a database of concealed carry permit holders. The contents of their database was leaked in June. Advocates for gun rights have argued that centralized gun databases lead to an abuse of power.

“This measure will not make our community safer. It will put our communities at greater risk for violence because it requires that every sheriff’s office and police agency divert scarce public safety resources to background systems that already exist,” Deschutes County Sheriff Shane Nelson said in a video statement, Fox News reported.

Measure 114 goes beyond Oregon’s pre-existing requirement for background checks by adding the permit-to-purchase program, a gun safety course regulated by the police and restrict magazine capacity to ten rounds. In total, the new legislation will cost the state approximately $49 million annually, according to Fox.

A Second Amendment advocate noted, “It’s made owning a firearm in Oregon the equivalent to obtaining a driver’s license, which is a ‘privilege,’ not a ‘right.’ Last I checked, the Second Amendment in the Bill of Rights says gun ownership is a ‘right,’ not a ‘privilege.’ I believe this law miserably fails the constitutional test and will be challenged in court.”