One killed, another injured inside Seattle’s cop-free zone 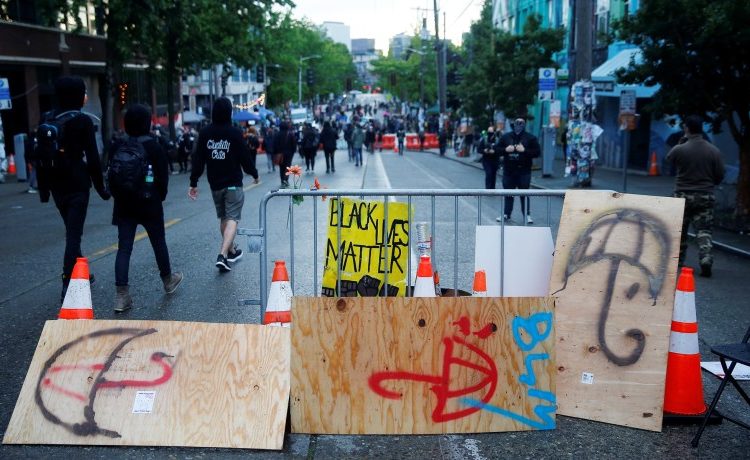 One person was killed and another injured when a shooting erupted in Seattle’s autonomous zone early Saturday.

What is known as “CHAZ,” is “cop free” but after the shooting, law enforcement has responded.

According to the New York Post, Seattle police are on the scene of the so-called Capitol Hill Autonomous Zone, gathering spent shell casings and assembled in riot gear at the border.

Both victims had been driven by private vehicles to a local hospital, according to a blog post.

A man lays unconscious inside the #CHAZ/#CHOP. A protestor calling herself “The Guardian” calls out for “street medics” pic.twitter.com/6GbL3EeTfJ

BREAKING: Deadly shooting inside the #CHAZ/#CHOP last night. This is the latest in a line of #ANTIFA brutality cases within the new autonomous zone pic.twitter.com/JV646iGkRH

Seattle police had abandoned the six-block area following threats to torch the East Precinct on June 8, following the death of George Floyd in the custody of Minneapolis police.