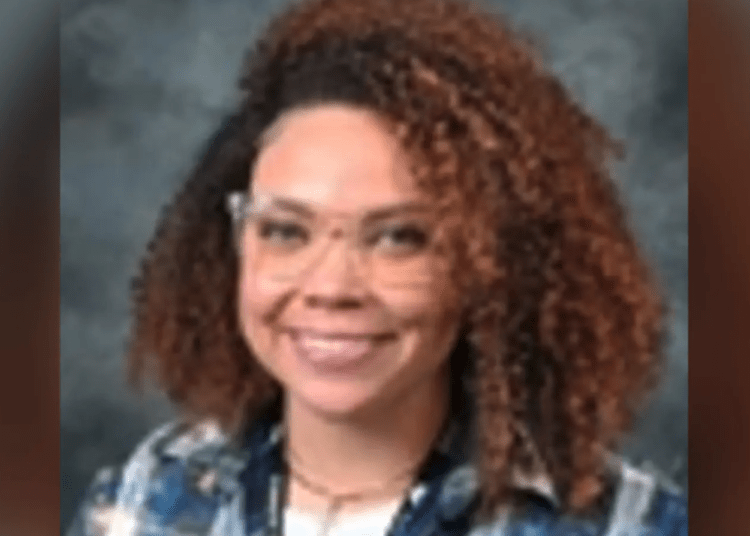 MIDWEST CITY, Okla. – A school teacher in Oklahoma has been charged after allegedly sending nude pictures and an inappropriate video to a 16-year-old student after she “heard rumors that he liked her,” according to reports.

Ivy Reneau, 28, has been identified as the teacher in legal trouble after a warrant was issued for her arrest.

Reneau reportedly sent a topless photo of herself and another of her “posing in front of the mirror sideways with no clothes on her breast was exposed along with her butt,” according to court records cited by KFOR Oklahoma.

The woman was a teacher at Midwest City Middle School as well as an assistant soccer coach.

Reneau met the teenage boy at practice as the high school and middle school teams share the same field. After meeting, she “heard rumors that he liked her and wanted to watch her run,” according to the court documents obtained by the news outlet.

After adding the boy on Snapchat, she reportedly sent him three or four naked photos in addition to an inappropriate video.

After receiving the naked images, the teen share them with a few teammates, KFOR reported, citing court documents.

Moreover, the devious lad apparently tried to extort money out of the teacher, telling her “he could ruin her career over the pictures,” court documents indicate.

As a result, she allegedly sent him $120 online.

Reneau admitted sending the images when questioned by detectives. She claimed the two never had a physical encounter and thought he was 18, according to KFOR, citing court documents.

“They talked about hanging out one time, but never went through with it,” she said, according to the documents.

The interaction came to an end when another teacher overheard the teen tell someone “he had been sent nude pictures by a teacher,” according to KFOR, citing the court documents.

“District officials were notified of an alleged relationship between a Mid-Del staff member and a student,” a district spokesperson said in a statement to the news outlet. “We reported the information to law enforcement so that they could begin an investigation. The staff member is no longer employed by Mid-Del Schools, and we have worked closely with the family of the student in the wake of this accusation. We will continue to fully cooperate with the authorities.”

According to the New York Post, Reneau is facing a charge of using technology to engage in communication for sexual or prurient interest with a minor, court documents state.

Consequently, a warrant was issued for her arrest on May 26. It was unclear if she’s surrendered to authorities.