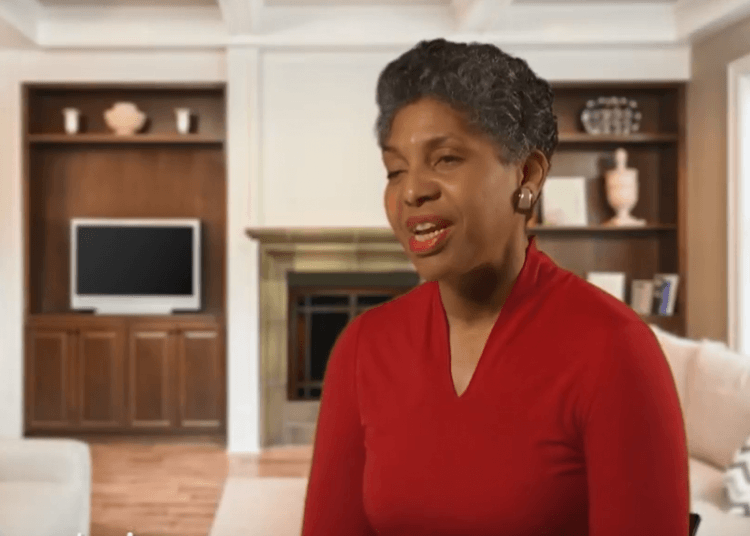 Oklahoma House Bill 3515, introduced as legislation last week by Tulsa (OK) Representative Regina Goodwin places a crime on any police officer that “fail to turn on, to disable, to turn off or operate body-worn recording equipment in any manner that prevents the creation of evidence.”

The legislation also prevents the “copying” of the video or “sharing it” by any law enforcement officer.

“Don’t get me wrong, cameras have saved law enforcement from the liars that look to do harm and drive a wedge between police and the citizens they serve and there lies the frustration with those that look to do damage to our profession,” Yates told us.

“If you can’t catch cops doing something wrong with video footage, then you have to go after the procedures that are used to create that footage,” Yates exclaimed.

Calling it one of the dumbest proposals he has ever seen, Yates said that if passed, the law would reduce cameras in law enforcement, which in truth may be the end goal with the bill.

“If cameras are required to be turned on literally at all times, the storage costs and the potential criminal liability with making a mistake in hitting the on button during a sudden, high stress event would cause most agencies, especially those with budget issues to simply turn the cameras back in and in this scenario, those that hate cops win because then they could scream that body cameras don’t exist,” Yates said.

Yates concluded, “I chalk this up as a ‘never good enough’ scenario. The demands for body cameras came and the vast majority of cops are wearing them but the footage didn’t produce what is wanted…..bad cops…so the next logical demand is to build a criminal offense around the procedures being used with the body cameras.”

We completely agree with Yates, who often tells his audience in his seminars “where’s the gotcha video” after he discusses millions of hours of footage taken every day in law enforcement.

If cops were so bad, he says, how is it that a few videos taken years ago continue to be the reason that law enforcement is so wrong?

We have an idea for Goodwin and her followers. How about a law where politicians wear body cameras?

That would be epic!

The Camera Doesn’t Lie- Or Does It?