Ohio police on the hunt for thieves that stole entire bridge 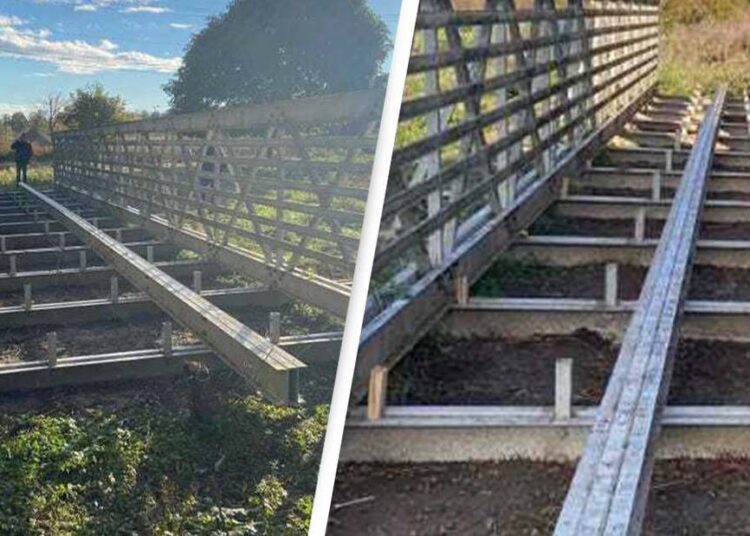 Akron, Ohio – The Akron Police are searching for who is responsible for stealing a 58-foot long pedestrian. The crime happened sometime in November and police believe that the bridge was stolen in phases.

“Someone in the viewing area has access to some information that we need and this is the ‘whodunit’ where we really need the community’s help to point us in the right direction to find the people responsible for removing that bridge,” Akron Police Lt. Mike Miller told FOX 8.

The theft occurred after the $40,000 bridge had been relocated from its original location to a holding site while officials decided how they could repurpose it.

Police do not believe there is any recycle value in the bridge and the thieves may intend to use it for landscaping.

“It could be used for a variety of different things to include as simple as landscaping or they could use it for some other engineering project, some other large scale project,” Miller said.

“The bridge is almost all polymer I’m told and really just connected by some bolts, so if you have any equipment, sockets or anything of that nature, it wouldn’t have been very difficult at all to start the process of disassembling that,” Miller added.