The issue is a new law expanding the watchdog agency's power 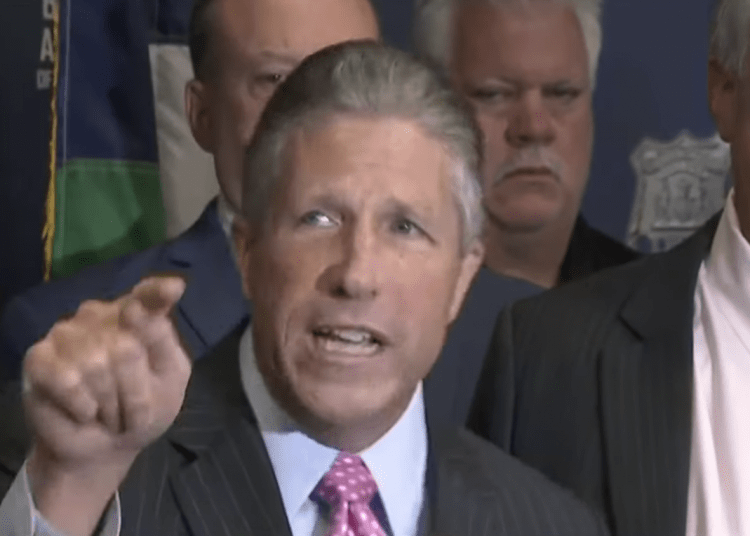 NEW YORK – The NYPD’s largest police union has sued the Civilian Complaint Review Board over a ballot measure that expanded the watchdog agency — claiming the voter-approved legislation was “an illegal power-grab.”

The new law was passed by 75 percent of voters in November. In addition to tweaking the CCRB’s budget, the measure expands the oversight agency’s board from 13 to 15 members. Moreover, it compels the police commissioner to explain his reasoning in writing whenever he departs from a disciplinary recommendation issued by the NYPD Deputy Commissioner for Trials.

“There is no legal authority for Respondents to bypass the procedures set forth in the Charter and Administrative Code for determining the budget each year by the Mayor and City Council,” the lawsuit reads, claiming the ballot question “included such an impermissible Charter amendment.”