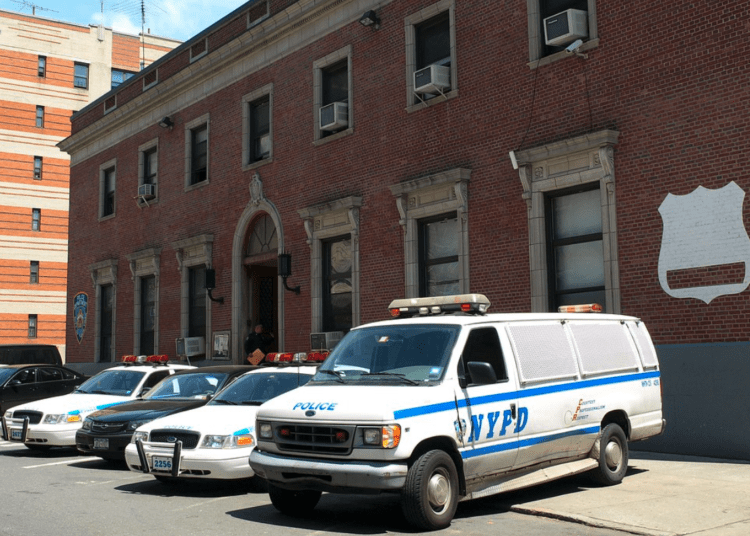 NEW YORK – A one-year NYPD officer who shares her maiden name with Police Commissioner Keechant Sewell was relieved of duty for falsely claiming to be the commissioner’s niece, according to the New York Post.

Officer Yasheka Bogle is assigned in the Bronx. She was officially known as Yasheka Sewell until October. The Post reports, citing law enforcement sources, that she told her commanding officer in the 46th Precinct that the commissioner is her aunt.

The exchange reportedly came while the 25-year-old officer was seeking a desirable position as a police field intelligence officer, sources said.

However, her tale and attempt at favorable treatment unraveled when Sewell, 50, visited the precinct’s stationhouse following the highly publicized slaying of Juana Esperanza Soriano De-Perdomo, 61, on April 4.

While Sewell was at the precinct, Deputy Inspector John Potkay assured the commissioner that he was watching out for her niece, according to sources.

However, Sewell was surprised and said she isn’t related to Yasheka (Sewell) Bogle, the Post reported.

Consequently, the commissioner ordered that Bogle be interviewed by NYPD officials, sources said.

During her interview, the rookie officer continued to insist she’s the commissioner’s niece.

She was subsequently placed on medically restricted desk duty on April 4 for “psychological reasons,” sources said.

In the meantime, she’s been stripped of her gun and shield, and given an ID card marked “restricted,” sources said.

Bogle was hired by NYPD in February 2021. Thus far she has not had misconduct charges levied against her, according to sources.