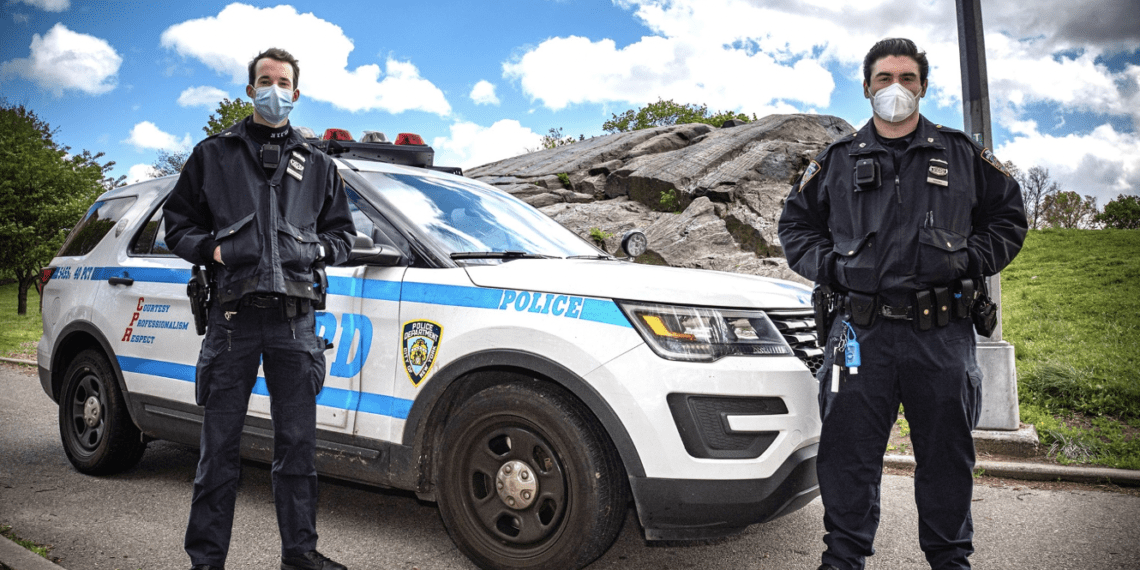 NEW YORK – New York City’s violent crime numbers are surging as the New York Police Department says it’s dealing with people who are being arrested and immediately released as a result of changes brought on to curb the novel coronavirus pandemic, NYPD brass said Tuesday.

Police Commissioner Dermot Shea said the department is used to crime spikes in areas of the city, and is typically used to handling them, but with some processes within the criminal justice system, such as grand juries still suspended, a recent increase in violent crime citywide is cause for concern, Fox Business reported.

“We’re seeing the violence creep up citywide and it is a concern,” said NYPD Police Commissioner Dermot Shea. “What we need is—we need that whole criminal justice system to get back online.” pic.twitter.com/Pit0vVtdIh

“What we need is, we need that whole criminal justice system to get back online. We’re out there, the cops are out there making, whether it’s gun arrests or any other types of arrests, but we can’t have people put right back on the street,” Shea said Tuesday morning. “A part of that is just, no one’s fault, it is where we are with this pandemic, where we don’t have grand juries sitting.”

Shea noted the changes that have since been made within the criminal justice system to curb COVID-19 transmission, but said he hoped the different parties involved could reach “a happy medium.”

“We gotta get to a happy medium here where violent people, carrying guns, shooting at people in New York City – and that’s what we’re seeing in some parts of the city, unfortunately,” he said.

Shea said it would not be fair to point blame at the court system, and instead emphasized the need for things “to get back to normal.”

“We need to get that machine running again. People talk about crime in the police department and we are a significant driver of public safety in New York City, but we need those other parts of the system to come online, too,” he continued. “It’s a small number of people [committing crimes], and we need to get that small number of people off the street – whether they’re committing commercial burglaries, whether they’re stealing cars and whether they’re, unfortunately, resisting all efforts to get them to put down guns.”