Elizabeth Suzanne Bailey faces an additional 27 charges and is being held on $800,000 bond 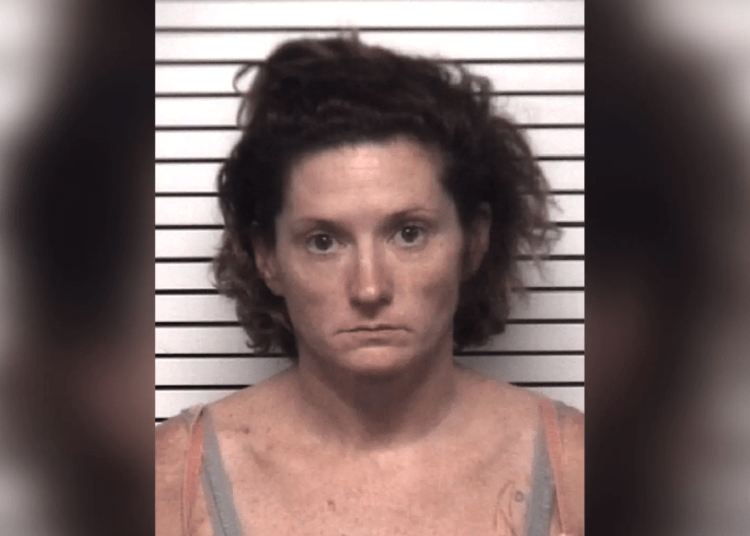 IREDELL COUNTY, N.C. A school teacher in North Carolina who was previously charged with having sex with one of her students was arrested again after investigators discovered she had the same teen at her residence nine times after she was placed on house arrest, authorities said.

The Iredell Free Press reported that Elizabeth Suzanne Bailey, 36, was originally taken into custody August 1 on three felony sex charges, including statutory rape of a victim 15 years old or younger, after Iredell County Sheriff’s investigators learned that she engaged in a sexual relationship with a student in June.

When Bailey surrendered to authorities in August, she was released on a $75,000 bond and confined to her residence with electronic monitoring. Moreover, one of the stipulations of her house arrest was to have no contact with the student in question, the Iredell County Sheriff’s Office said.

However, investigators learned “the juvenile victim had been at Bailey’s residence on nine occasions since her original arrest on August 1, 2022.”

She is currently being held on an $800,000 secured bond, according to the New York Post.

Following her first arrest, Bailey was suspended with pay by Iredell-Statesville School District, according to a district press release. It’s unclear if her status has changed as a result of the second arrest.

Bailey works at Northview Academy as a science teacher. She was first employed by I-SS in February 2010 as an assistant. She has also served as an exceptional children’s teacher, the Iredell Free Press reported.