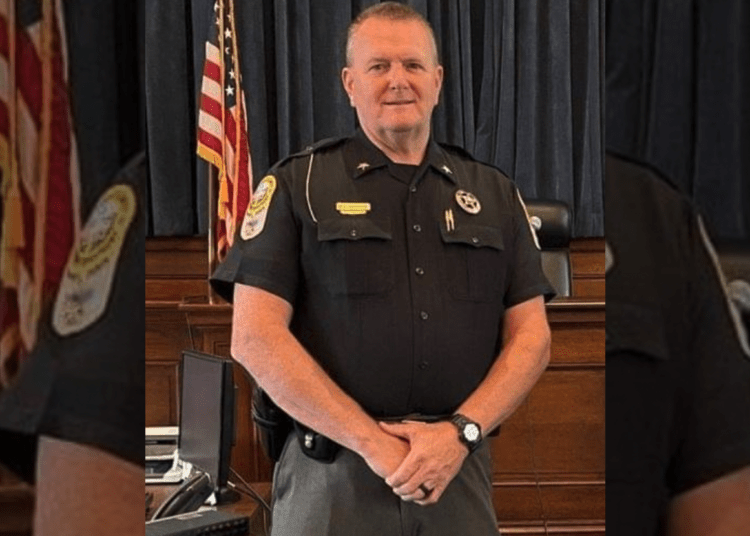 MADISON COUNTY, N.C. – When Madison County schools in North Carolina reopen later this month, new security measures will include equipping school resource officers with AR-15 rifles to deploy in the event of an active shooter, according to reports.

Madison County Sheriff Buddy Harwood is placing one of the semiautomatic rifles in each of the county’s six schools. The weapons will be locked inside a safe at every site, Harwood said, according to NBC DFW.

The sheriff and school officials have been motivated to take this step following the massacre in Uvalde, Texas that saw an 18-year-old gunman slaughter 19 children and two teachers.

“Those officers were in that building for so long, and that suspect was able to infiltrate that building and injure and kill so many kids,” Harwood told the Asheville Citizen Times. “I just want to make sure my deputies are prepared in the event that happens.”

Despite some opposition to the action, officials are moving forward with the plan.

The sheriff said the county’s SROs have been training with instructors from Asheville-Buncombe Technical Community College. The AR-15s will be stored in safes that will also maintain ammunition and breaching tools for barricaded doors, NBC DFW reported.

“We’ll have those tools to be able to breach that door if needed. I do not want to have to run back out to the car to grab an AR, because that’s time lost. Hopefully we’ll never need it, but I want my guys to be as prepared as prepared can be,” he said.

Hardwood understands the optics might be discomforting to some, but he believes it’s an appropriate response given the recent history of school shootings.

“I hate that we’ve come to a place in our nation where I’ve got to put a safe in our schools, and lock that safe up for my deputies to be able to acquire an AR-15. But, we can shut it off and say it won’t happen in Madison County, but we never know,” Harwood said.

Schools reopen in Madison County August 22, according to the district website.