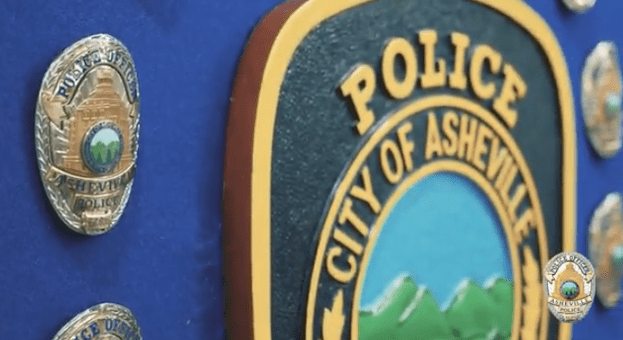 ASHEVILLE, N.C. – A North Carolina police sergeant filed a lawsuit, saying he faced discrimination at his department after being activated by the National Guard to help with the state’s response to the COVID-19 pandemic.

Sgt. Brett Foust of the Asheville Police Department was activated by the N.C. National Guard several times in 2020 and 2021. Upon returning to work at the police agency, Foust was reportedly denied training opportunities and nearly declared unfit for duty unless he passed multiple fitness exams, his lawyer said in federal court documents, The Charlotte Observer reported.

“The APD did not have cause to send him for a fitness for duty examination, failed to follow policy in doing so, and only sent him on leave as a pretext to substantiate an intended termination of Sergeant Foust’s employment,” the lawsuit filed Feb. 24 in the Western District of North Carolina said.

The civil action also accuses the Asheville Police Department of violating a federal law known as the Uniformed Services Employment and Reemployment Rights Act, which protects members of the military from discrimination in civilian jobs, according to the news outlet.

Furthermore, the lawsuit says Foust lost pay as a field training officer due to the department’s actions against him.

Foust enlisted in the National Guard in 2000. He served various tours in Iraq, Afghanistan and Guantanamo Bay, Cuba. He was hired as a police officer with the Asheville Police Department in 2014 and promoted to sergeant in 2019, according to the lawsuit.

Officials with the city of Asheville did not immediately respond to McClatchy News’ request for comment.