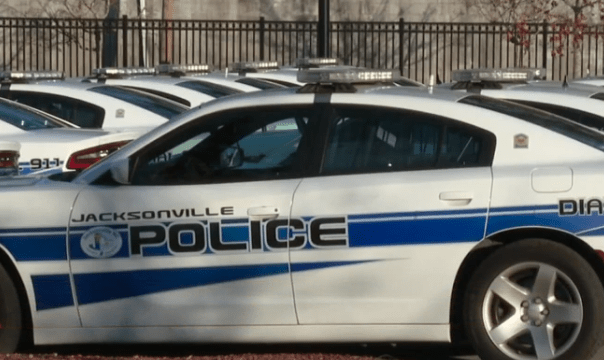 ONSLOW COUNTY, N.C. — An unidentified police officer unintentionally discharged a round that struck his 15-year-old son in the head Monday afternoon. Authorities say the teen’s gunshot wound is  life-threatening and he’s fighting for his life, WCTI 12 reported.

The teen was rushed to Naval Trauma Center on Camp Lejeune and later transferred to Vidant Medical Center. District Attorney Ernie Lee called the shooting a “tragic event,” according to Fox 4.

The Onslow County Sheriff’s Office received a 911 call at 4:36 p.m. regarding an accidental discharge and deputies were dispatched to the family’s home. The father is employed by the Jacksonville Police Department. The firearm was a handgun, WCTI reported.

“The reports, statements, and other evidence from the investigation will be provided to this office to determine what actions, if any, will be taken,” Lee said in a statement. “I continue to remain in contact with the Onslow County Sheriff’s Office in this on-going investigation.”

The Jacksonville Police Department is aware of the tragedy and is facilitating the Sheriff’s Office as they investigate the incident.