The defendant is a noncitizen from Sudan 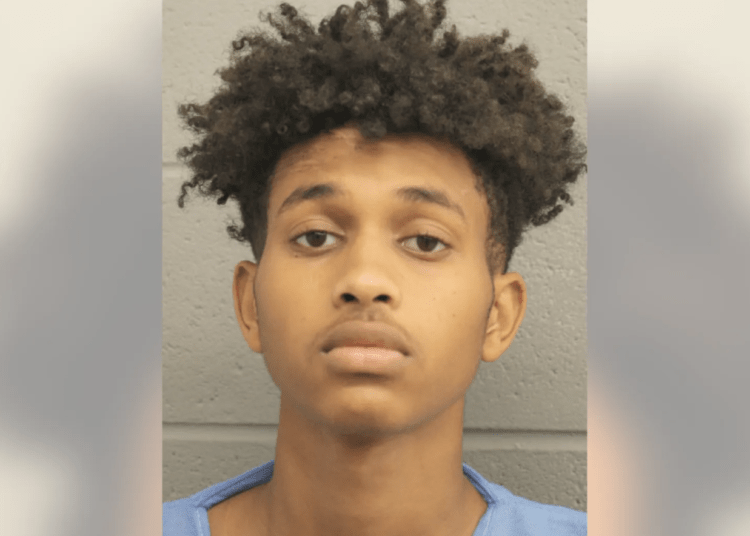 HOUSTON — A 17-year-old immigrant in Houston who was charged with three counts of murder and aggravated assault in a reckless automobile crash that killed multiple valet drivers has made bail.

Ahmedal Tayeb Elnouman Modawi, who is originally from Sudan and not a U.S. citizen, was charged with three counts of murder and one count of aggravated assault with serious bodily injury after the Oct. 1 avoidable tragedy, Click 2 Houston reported.

The teen made bail this weekend and is required to wear an ankle monitor under house arrest until his next court date, which is Dec. 15. According to terms of his release, he is permitted to attend school and church.

Modawi was working as a valet when he reportedly began doing donuts in a parking lot in a client’s car — Infiniti G37 — on the evening of Oct. 1. A police officer attempted to conduct a traffic stop, but Modawi fled, Fox reported.

In his haste to get away from police, the car Modawi was operating recklessly hit three other valets, Eric Orduna, 22, Nick Rodriguez, 23, and Fnan Measho, 18, before flipping and careening into a fence. The men all died at the scene.

Modawi sustained a broken leg and his passenger suffered serious injuries to both legs after being ejected from the Infiniti, according to police.

Modawi has lived with family in Houston for the past five years, Click 2 Houston reported.

Police determined intoxication was not a factor in the deadly action.