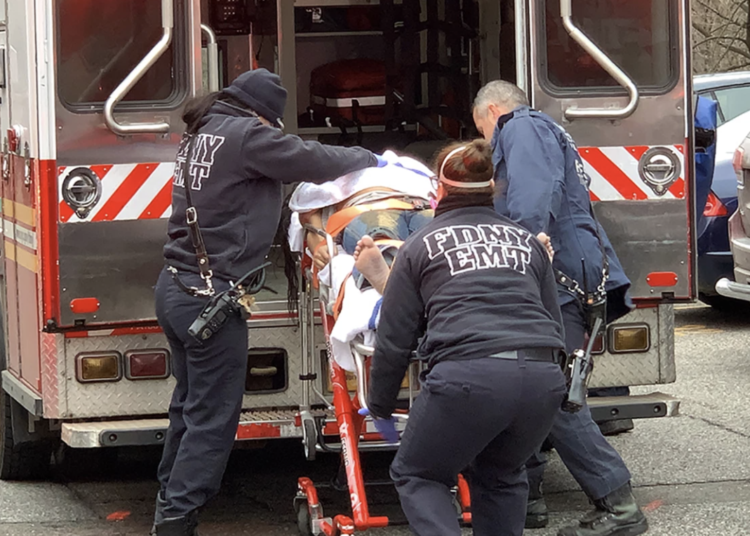 NEW YORK — A 34-year-old woman was “found dead” in a garbage chute in a Staten Island apartment building, police said.

Authorities were called to 937 Victory Boulevard just before 2:30 p.m. Friday, according to police.

EMS rushed the woman to Richmond Hospital but she could not be saved, authorities said. However, although she was reportedly “found dead,” there must have been some sign of life since she was transported to the hospital where she was apparently pronounced dead.

Fire department sources said the woman was found feet-first down the chute with her bags, The New York Post reported.

Neighbors had reported the woman banging on doors in the complex, the sources added.