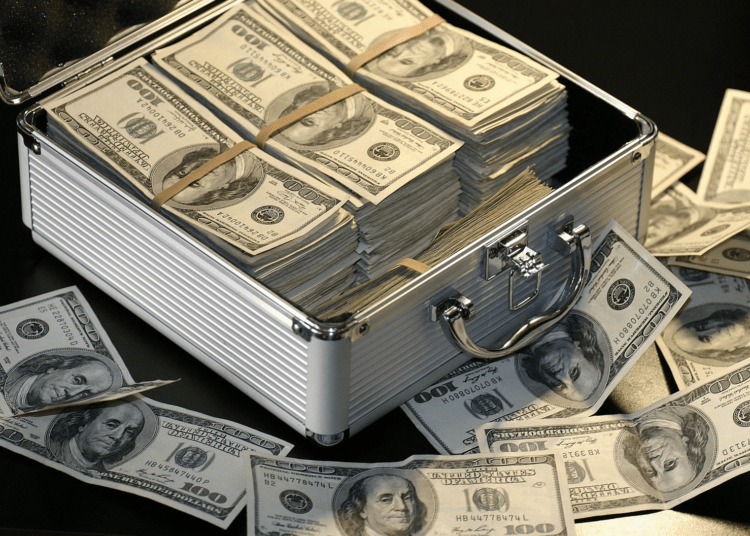 439
SHARES
1.9k
VIEWS
Share—and speak up for law & order...
NEW YORK — The New York City City Council voted Tuesday on budget changes that shifted $1 billion from the New York Police Department to programs that assist in youth and community development. It’s an alarming number in a city that has seen dramatic increases in crime, but still fell short of what many protesters in the city have demanded.

The city lawmakers said in a statement that the city’s 2021 budget will include $837 million in cuts and transfers to the New York Police Department (NYPD) expense budget, which removes $1 billion from the NYPD’s spending when combined with associated costs, FOX News reported.

Rep. Alexandria Ocasio-Cortez, D-N.Y., said earlier that $1.5 billion in cuts would not be enough.

“Defunding police means defunding police. It does not mean budget tricks or funny math,” she said. One Twitter user wrote, “This is like putting the NYPD budget in Groucho Marx glasses and calling it a day.”

Borelli added that there were “72 shootings last week alone, and not one shot by [a] NYPD officer.”

“We must always have safety and we will in this city, but we are also going to amplify both safety and fairness by reaching our young people more deeply than ever before,” Mayor Bill de Blasio said speaking from a press conference Tuesday. “And that’s what this budget is all about.”

Law Officer is the only major law enforcement publication and website owned and operated by law enforcement. This unique facet makes Law Officer much more than just a publishing company but is a true advocate for the profession.
Share—and speak up for law & order...
Tags: budget cutsnypd