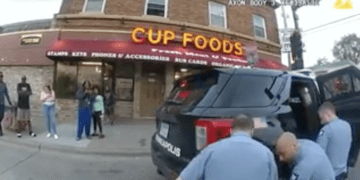 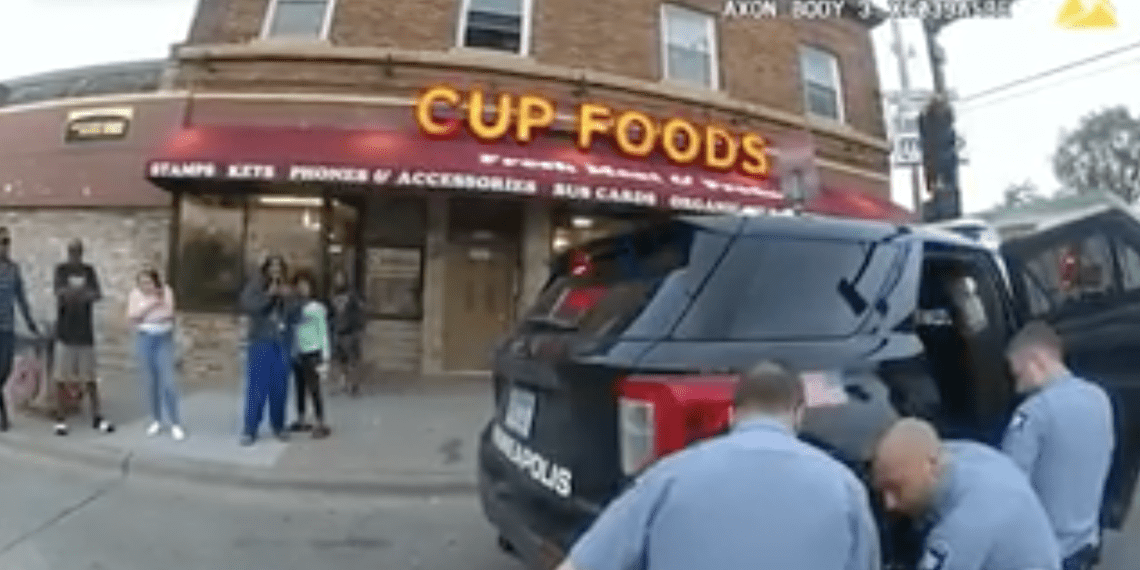 MINNEAPOLIS — New body camera video from the custodial death of George Floyd shows the perspective of Officer Tou Thao as he keeps back angry bystanders who pleaded for him to help Floyd, according to reports.

Thao is one of four officers to be fired and subjected to criminal prosecution.

The video was released Thursday as part of an attempt by Thao’s attorney to get the officer’s charges thrown out, The Star Tribune reported.

“You’re just gonna let him keep his hand on his neck like that? You call what they are doing OK? Is he breathing right?,” one angry onlooker can be heard saying, the New York Post reported. “Bro, check his pulse!”

At one point, Thao responds, “This is why you don’t do drugs, kids.”

Thao’s attorney, Robert Paule, has argued that the criminal charges should be dropped against his client because the officer was dealing with the crowd and didn’t fully see what was unfolding with the other three former officers, according to court filings cited by the Tribune.

Officer Derek Chauvin is facing charges of second-degree murder, third-degree murder and manslaughter for kneeing on Floyd’s neck as he laid face down.

Thao, along with J. Alexander Kueng and Thomas Lane, was charged with aiding and abetting second-degree murder.

Hennepin County District Judge Peter Cahill previously limited the release of body camera videos to help preserve a “fair trial” but made the videos public after being challenged by media companies, according to Star Tribune.