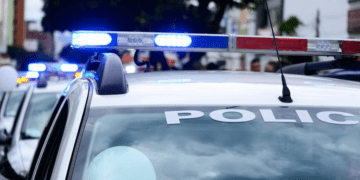 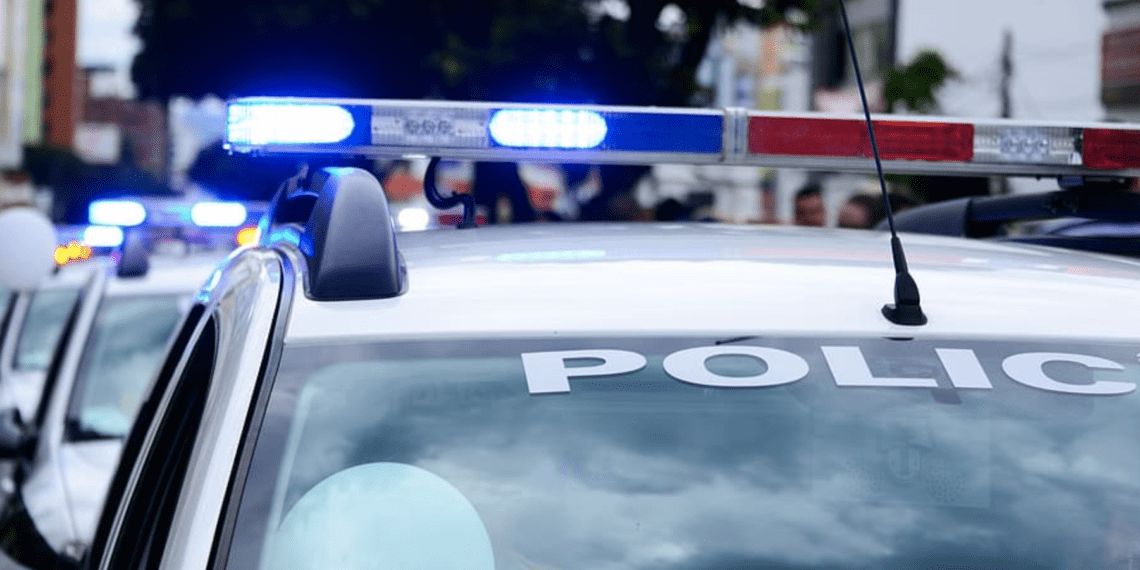 A soon to be released survey of 258 police departments nationwide shows almost half have had their budgets cut amid calls to defund police regardless of an increase in violent crime, according to USA Today.

The news organization was first to report that the Police Executive Research Forum publication, which is expected to be released in the coming days, shows cuts in the police budgets are largely being made to training, equipment.

Protesters are pushing to “defund the police” over the custodial death of George Floyd as well as other perceived institutional injustices.

Some city, state and local budgets were already at risk even before the demonstrations and after funds were exhausted in response to the novel coronavirus pandemic.

“Unfortunately, the situation this time is only certain to get worse because of the pandemic’s resurgence and the convergence of the defund police movement,” Wexler said. “It’s a combustible mixture for police departments because reform is often achieved by hiring a next generation of officers and acquiring new technology that can assist their work. The unintended consequence of these times is that those reforms will now be held back.”

He predicted this sort of funding cut could take “years to recover.”

New York City lawmakers approved an austere budget that will shift $1 billion from policing to education and social services in the coming year.

On the West Coast, the Los Angeles Police Department’s nearly $2 billion budget was cut by $150 million, reducing the number of officers to a level not seen for more than a decade.

Meanwhile, Berkeley passed a budget that cuts $9.2 million from police, while Oakland leaders last week slashed $14.6 million from law enforcement, and they are considering steeper reductions.