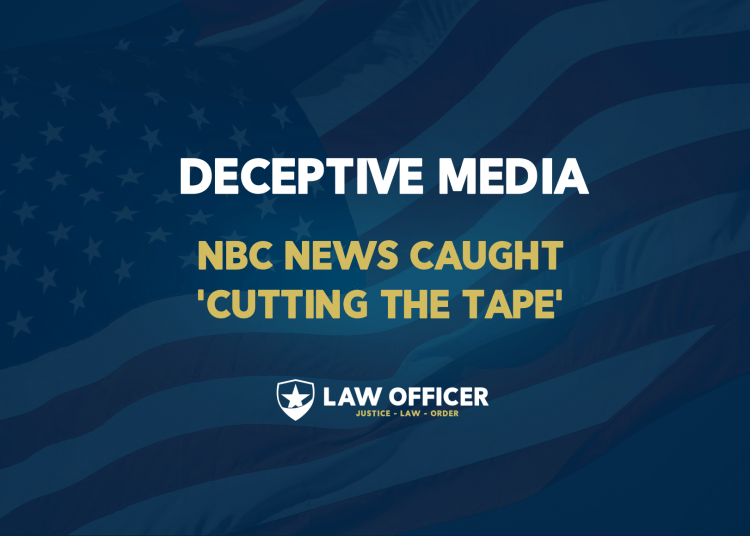 A 911 caller alerted officers in Columbus (OH) that someone was “trying to stab us.” The call ultimately led to the officer-involved shooting of 16-year-old Ma’Khia Bryant, who attacked two other females with a knife on Tuesday.

But NBC News edited that portion out of the 911 call. And they also reported on the shooting with an edited video that apparently tried to leave out the knife in the attacker’s hand just before shots were fired.

Nicholas Fondacaro, a news analyst with the Media Research Center,  called out NBC News for editing the frantic 911 call in which a woman is heard saying: “It’s these grown girls over here trying to fight us, trying to stab us.” Fondacaro also pointed out how NBC News’ deceptively edited the police bodycam footage.

UPDATE: Without addressing their deceptive edits last night, tonight's NBC Nightly News included the "stab" reference in the 911 call and circled the knife in Bryant's hand.
But NBC then touted LaBron James for targeting the officer and stoked division and suspicion of police. pic.twitter.com/kD9JuRy8Qw

Subsequently, NBC News played a lengthier audio clip of the 911 call that included the “stab” reference and a zoomed-in still image of the knife in Bryant’s hand as she was shot.