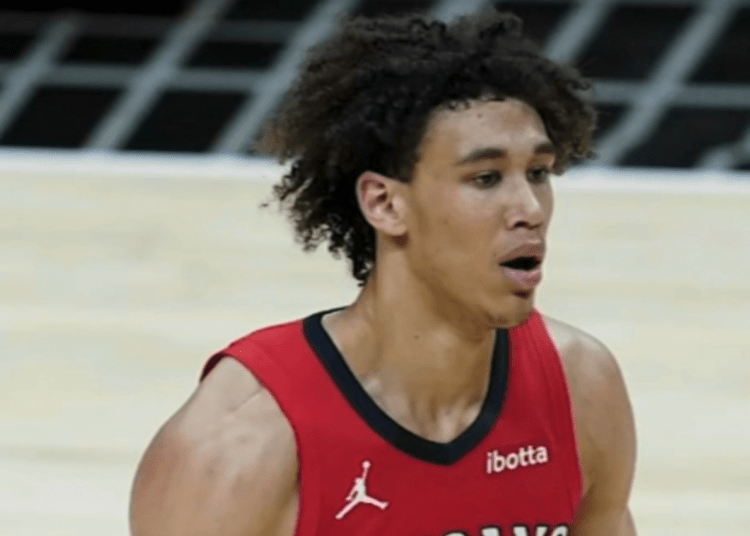 LOS ANGELES – The Los Angeles Police Department said NBA center Jaxson Hayes of the New Orleans Pelicans resisted arrest and had to be subdued by Taser while officers were investigating a domestic violence call last summer, Law Officer reported at the time. Now he’s been formally charged with 12 counts related to the crime.

Jaxson Hayes is a center for the New Orleans Pelicans in the NBA. He was formally charged with domestic violence, resisting arrest and battery against a police officer stemming from his July 2021 arrest in Los Angeles, court records show, ESPN reported.

The NBA player was charged on Jan. 20, according to court records, and arraigned Monday morning, the sports news network reported.

“Since before the charges were filed, the Pelicans have worked in conjunction with the NBA on the matter and will continue to do so moving forward,” the team said in a statement.

LAPD officers responded to a domestic dispute in the 22000 block of Mariano Street when they made contact with Hayes in the front yard of a residence on July 28, 2021, shortly before 3 a.m. police said in a statement at the time.

When officers informed Hayes they needed to speak with someone inside the residence, they say, he tried to prevent them from entering, Law Officer reported.

Footage from police body cameras reportedly shows Hayes trying to enter the residence despite warnings from officers. As he continued to be non-compliant and actively push forward, officers called for backup and tried to place Hayes’ hands behind his back. However, he broke free and pushed an officer into a wall.

As a result, officers used force to take Hayes to the ground. As he continued fighting with officers, they used “two deployments of the Taser, as well as bodyweight and physical force.” LAPD said the altercation lasted two-and-a-half minutes before Hayes was handcuffed.

As a result of the violent confrontation, both a police officer and Hayes received treatment for unspecified injuries at a local hospital and then released.

Hayes has been active with the Pelicans this season, making 34 appearances and averaging 7 points per game.