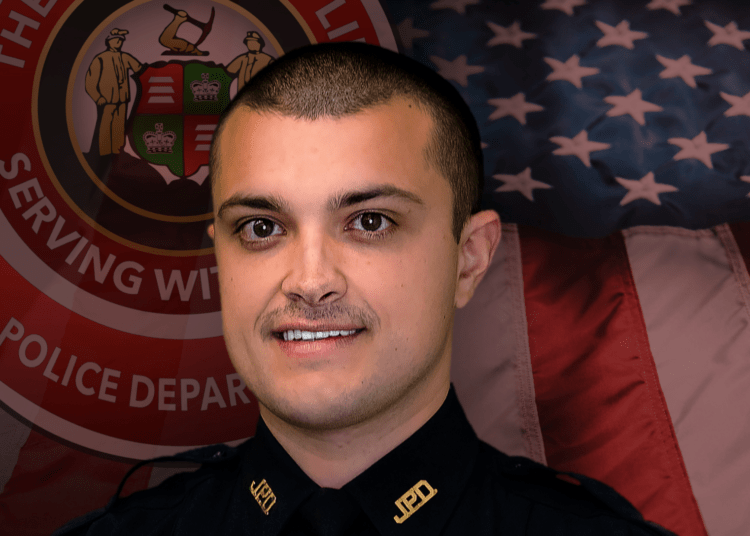 JOPLIN, Mo. – The Joplin Police Department is losing its second officer following a shooting on Tuesday that has already claimed the life of one officer and seriously wounded another.

On Wednesday, police announced that Cpl. Benjamin Cooper passed away from his injuries. Now the department says that Officer Jake Reed will not recover from the critical wounds he suffered. Plans are underway for Reed’s heroic actions to bring life to others needing an organ transplant, KZRG reported.

Reed began his career as a Joplin police officer in 2017. He is leaving behind a wife, with whom he married in 2021.

The third member of the department who was shot during the series of crimes was identified as Officer Rick Hirshey. Authorities said he remains in serious but stable condition.

The officer deaths began with a disturbance call Tuesday afternoon. As they arrived on scene, Cooper and Reed contacted the 40-year-old Anthony R. Felix, according to KZRG.

As the officers attempted to take Felix into custody, he shot each man before fleeing in a stolen patrol unit.

After crashing, Felix fled on foot. Officers located the fleeing suspect trying to steal another vehicle. Hirshey situated his patrol unit, attempting to box in the gunman and prevent his escape.

Felix fired through a window on Hirshey’s patrol car, striking the officer in the face. Capt. William Davis was on scene and returned fire, fatally striking Felix, KZRG reported earlier in the week.

Felix was sentenced to 18 months in prison in 2019 after being convicted of aggravated assault on a police officer and resisting arrest, according to court records in Arizona.

The Joplin Fraternal Order of Police Foundation has established a GoFundMe account to assist the families of the fallen officers.