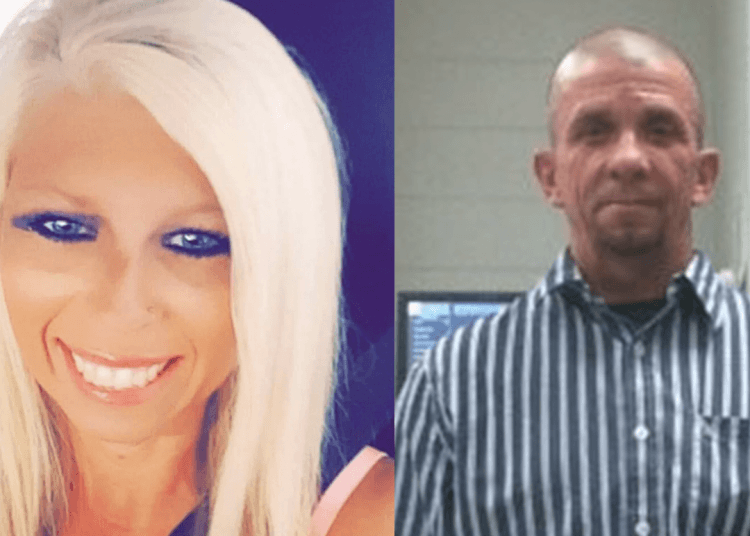 HAZEN, Ark. — Human remains found last week in Hazen, Ark. have been positively identified as those of a missing Wynne woman. At the time she was reported missing, police feared she was in danger. As a result of the investigation, a man has been charged, according to the sheriff of Prairie County.

Christy Rooks was last seen in mid-January leaving her boyfriend’s house in Hazen, which is about an hour from Wynne.

Rooks’ car was found by Arkansas Highway Patrol in Cabot shortly after she was reported missing.

Police say information tied to her disappearance led law enforcement to farm property and a residence between Des Arc and Hazen where the investigation and evidence recovery occurred, THV 11 reported.

Rooks’ remains were recovered from a field and positively identified last week.

“I just stumbled upon what looked like a grave and I told the guys ‘I think this is it’ and that’s where we found her,” Prairie County Sheriff Rick Hickman said.

Rooks’ boyfriend, Earl Parks, was charged with capital murder, abuse of a corpse, tampering with evidence and possession of a firearm. Authorities say they found it suspicious when he reported her missing.

Parks has a criminal record and due to his relationship with Rooks, investigators focused on him.

WREG spoke with Parks’ neighbors who say they did not think the two had any issues.

“The girl would come down and see him once in a while and he would go see her,” one neighbor said. “I didn’t know that they had any problems at all but evidently they did.”

Several local, state and federal agencies were involved in the search for Rooks, but they did not disclose where she was killed.