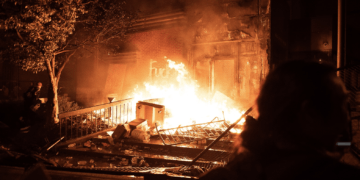 by Law Officer
in News, Protests and riots, Special Topics
484 37
0 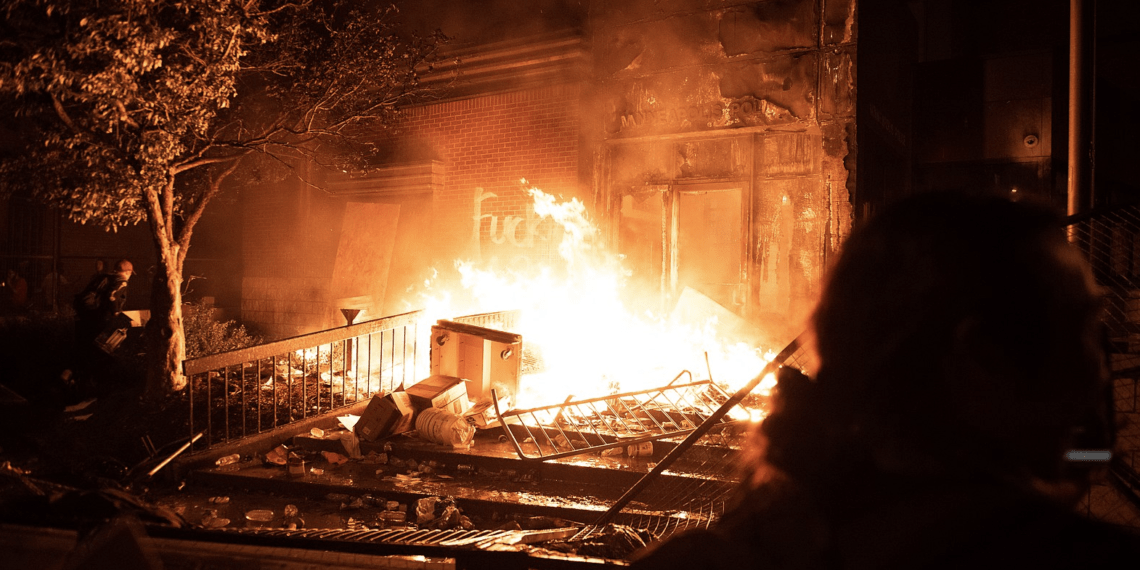 MINNEAPOLIS — The city of Minneapolis will spend up $4.8 million to temporarily rent a building to replace the police precinct headquarters torched by rioters in the wake of the custodial death of George Floyd, officials announced.

A city council committee on Thursday approved spending $3.6 million to sublease the building for three years and $1.2 million to renovate it, FOX reported. The new location is roughly a half-mile from MPD’s Third Precinct, which was burned down by rioters May 28, after officers were forced to abandon it.

Officers and staff have been working remotely, and at the Minneapolis Convention Center since the original Third Precinct was torched.

City Council member Cam Gordon said that renting temporary space will give leaders time to figure out what to do with the old headquarters, Minnesota Public Radio News reported.

“One of the things I think this lease will give us is some space and some breathing room in terms of what we’ll do with the Third Precinct building itself, and that’s been a topic of great discussion,” Gordon said.

The lease agreement comes as city leaders continue to debate the future of the Minneapolis Police Department.

The full City Council is expected to consider the agreement for the building that’s owned by Lothenbach Properties at an Aug. 28 meeting.