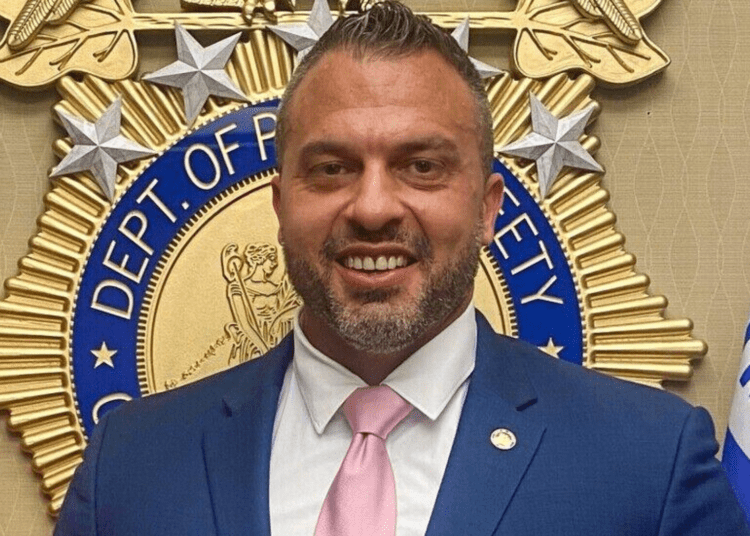 MINNEAPOLIS — The city embroiled in conflict since the death of George Floyd has a new chief of police as the Minneapolis City Council unanimously approved a former public safety director from New Jersey as the city’s next top cop.

Brian O’Hara, the deputy mayor of Newark, will begin serving as Minneapolis’ police chief on Monday. He will lead the department through changes that are highly anticipated as a result of the ongoing Department of Justice investigation launched following Floyd’s 2020 death, KEYT reported.

Mayor Jacob Frey made the appointment in collaboration with Commissioner of Community Safety Cedric Alexander in September, according to BringMeTheNews.com. But it didn’t become official until the city council approved the selection.

O’Hara told members of the media that everyone in the city desires change and that he’s not going to maintain the status quo.

Frey said O’Hara has a “respected background” in community policing and has risen through the ranks of law enforcement since the early 2000s.

O’Hara worked with the Newark Police Department since 2001, rising to become the department’s public safety director until he was placed into a new deputy mayor position in July following an uptick in crime, according NJ.com.

O’Hara said during a news conference Thursday that he was “grateful and honored” to be chosen.

“Policing is a collaborative effort. We need every community member to partner with us in order to be successful going forward,” O’Hara said. “If you don’t support police, please just give us a chance.”

“It should be clear by now to all that the idea of policing simply going away or be abolished is simply unrealistic,” O’Hara said. “The problem of serious street crime is urgent, and our communities demand and deserve good police to deal with that urgently.”