Reports of 7 people shot, including the gunman 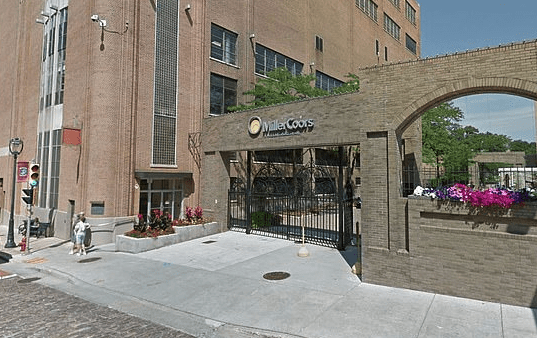 MILWAUKEE – The Milwaukee Police Department is responding to reports of an active shooting at the MillerCoors headquarters in Milwaukee Wednesday afternoon.

Milwaukee police have been unable to communicate further details as the events unfolds, but have simply referred to it as a “critical incident.”

They have asked people to stay clear of the area.

The company directed employees to find a safe place to hide when the gunman opened fire, the Milwaukee Journal Sentinel reported.

MPD is investigating a critical incident in the 4000 block of W. State Street. Please stay clear of the area at this time.

The building is currently on lockdown.

Relatives of those on lockdown say they are receiving texts from the employees inside.

MillerCoors public relations confirmed that there was an incident.

The gunman was an employee who had been fired earlier in the day but returned with a silencer gun and opened fire, police sources told CBS2.