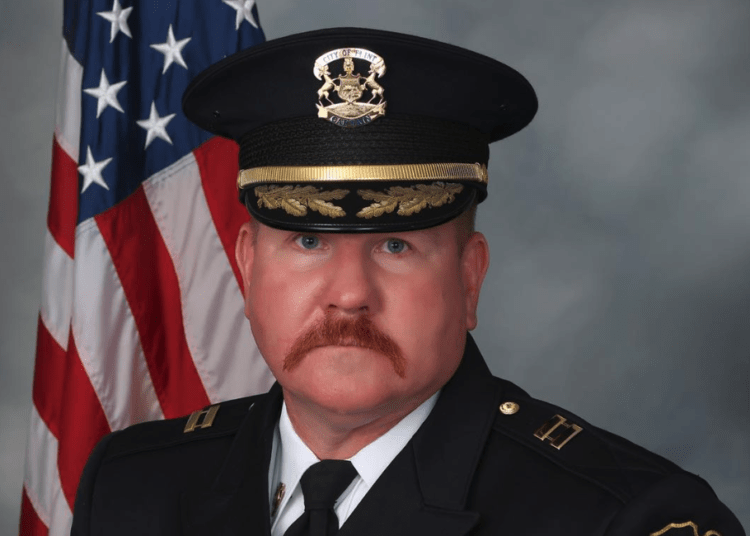 FLINT, Mich. – A captain with the Flint Police Department was killed in a February crash. On Wednesday officials announced that a 16-year-old male is charged with his death.

Capt. Collin Birnie died in the collision after the unnamed teen tried to pass multiple vehicles while driving at “a very high rate of speed,” according to a press release issued by Genesee County Prosecutor David Leyton, ABC 12 News reported.

The traffic fatality occurred Feb. 4 at about 6 p.m. as the captain was traveling in his work vehicle, a Chevy Tahoe. The teen was passing vehicles that began to slow down for him when his Chevy Traverse began to sway and he lost control of the automobile, Leyton said in the press statement.

The teen driver crossed into the oncoming traffic lane and smashed into Birnie’s SUV, the release said.

The captain was rushed to a nearby hospital but did not survive. He was a 26-year veteran of the Flint Police Department, Law Officer reported.

The teen has been charged with two felonies, vehicular manslaughter and reckless driving resulting in death. Each offense carries a potential 15-year sentence, according to the Kansas City Star.

Leyton has filed a petition in Genesee Family Court to prosecute the 16-year-old as an adult.