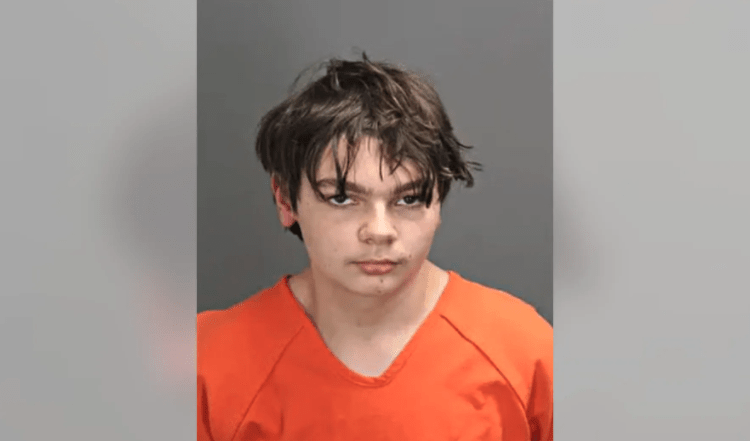 PONTIAC, Mich. – Ethan Crumbley, the Michigan teen accused of murdering four Oxford High School students and injuring seven others in a November 2021 shooting, has entered a guilty plea Monday to all the charges facing him.

Crumbley, 16, appearing at the Oakland County Courthouse in Pontiac, was facing 24 charges in all, which included four counts of first-degree murder, seven counts of assault with intent to murder, one count of terrorism, and 12 counts of possession of a firearm.

Judge Kwamé Rowe accepted the guilty plea to all charges. Crumbley, who was 15 when the brutal crimes occurred, is presently scheduled for sentencing Feb. 9, 2023, Fox News Digital reported.

Although a first-degree murder conviction typically brings an automatic life prison sentence in Michigan, teenagers are entitled to a hearing which allows their attorney to argue for something less.

Prosecutors argue the couple should be held criminally responsible since they purchased the weapon for their son just prior to the mass shooting.