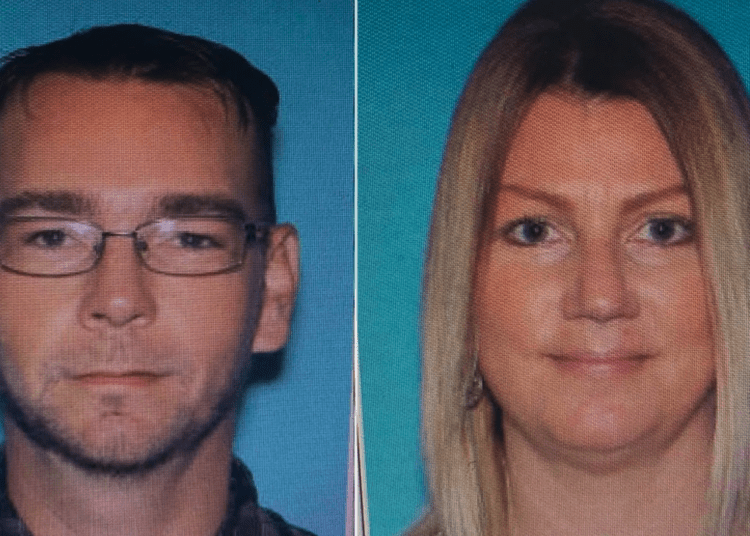 OXFORD, Mich. — The parents of Ethan Crumbley — Oxford High School mass murder suspect —  were each charged with four counts of involuntary manslaughter Friday. The charges are connected to the four homicides, which occurred at the school.

James and Jennifer Crumbley reportedly purchased the firearm for their 15-year-old son days before the mass shooting and failed to take action when alerted to their child’s concerning behavior, according to the prosecutor.

Oakland County Prosecutor Karen McDonald said when news of the shooting broke, Jennifer immediately texted her son, saying, “Ethan, don’t do it,” and James rushed home to check his guns. McDonald believes this demonstrates the parents had a feeling their son might be responsible, the New York Post reported.

“I want to be really clear that these charges are meant to hold the individuals who contributed to this tragedy accountable and also send a message that gun owners have a responsibility,” McDonald said at a Friday news conference. “When they fail to uphold that responsibility, there are serious and criminal consequences.”

McDonald said Crumbley was drawing pictures of a gun with disturbing words that appeared to be about killing. She said the school made mistakes that contributed to the homicides by failing to notify law enforcement of their findings and then allowing him to return to class. As a result, she said many people at the Oakland County Sheriff’s Office are angry.

Ethan Crumbley is being held without bail on murder and terrorism charges. He is also accused of wounding seven people in addition to murdering four during his shooting rampage, Law Officer reported.

The high school sophomore posed with his new firearm on social media, which suggested it was “freely available” in the family home before the slaughter, McDonald said. What’s more, his mother posted a picture online about using the gun, saying “mom and son day testing out his new xmas present.”

The parents were called to the school after a teacher saw disturbing drawings on Crumbley’s desk. The drawings included a picture of a semi-automatic handgun pointed at the words “the thoughts won’t stop, help me” and “blood everywhere,” along with a picture of someone shot and bleeding. The drawing also contained the lines “my life is useless” and “the world is dead,” according to McDonald.

Crumbley had reportedly altered the drawing prior to a meeting with the parents and counselor, but the teacher had previously snapped a picture of the original version. Then no one thought to inspect his backpack or ask him about the recently purchased firearm, New York Post reported.

McDonald doesn’t think the charges are a “unique or unusual” interpretation of the law, citing a moment when Ethan Crumbley got in trouble at school and his mother responded via text: “…you have to learn not to get caught.”

Sheriff Michael Bouchard also stressed to NBC News that it is “illegal for someone” at age 15 to “possess or carry a handgun.”

“So if they participated in that, that’s clearly a crime,” he stressed.

The accused mass shooter has been charged as an adult with four counts of first-degree murder, one count of terrorism causing death, seven counts of assault with intent to murder and 12 counts of possession of a firearm in the commission of a felony.

He is being held without bond at the Oakland County Jail, isolated from adult inmates, Law Officer reported.

“I want to err on the side of caution,” said Judge Nancy T. Carniak in recommending Crumbley be moved to the adult facility from Children’s Village in Pontiac. “This should be done to protect other juveniles, he will be in isolation with contact only from sheriff deputies.”

According to Sheriff Bouchard, on Thursday night, they were in the early stages of the investigation and there was no certainty the parents would face charges so the Crumbley’s were not under surveillance. Bouchard said when it looked like charges would be issued, investigators began the surveillance process, FOX 2 Detroit reported.

The Crumbley’s were supposed to turn themselves in with their attorney on Friday but they stopped communicating and cooperating with their lawyer and are now on the run.

The FBI and US Marshals are assisting with the search.

UPDATE: James and Jennifer Crumbley are returning to the area for their arraignment, according to attorneys Shannon Smith and Mariell Lehman, FOX 2 reported.

UPDATE: The Crumbley’s were taken into custody in Saturday’s predawn hours after an extensive manhunt for the couple, who had failed to appear for their arraignment Friday, FOX News reported.

A business owner called 911 after seeing their vehicle and noticing a woman running away from it. 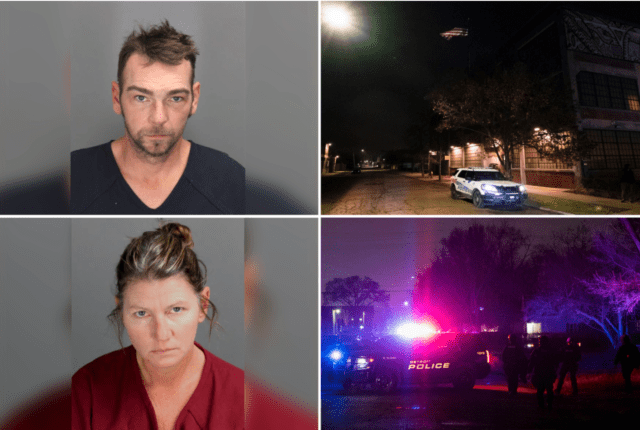 The couple was unarmed and arrested without incident, Detroit police Chief James White told reporters in an overnight news conference. He said they appeared “distressed” during their arrest. They are likely to face additional charges.

“This isn’t indicative of turning yourself in, hiding in a warehouse,” White told reporters early Saturday.