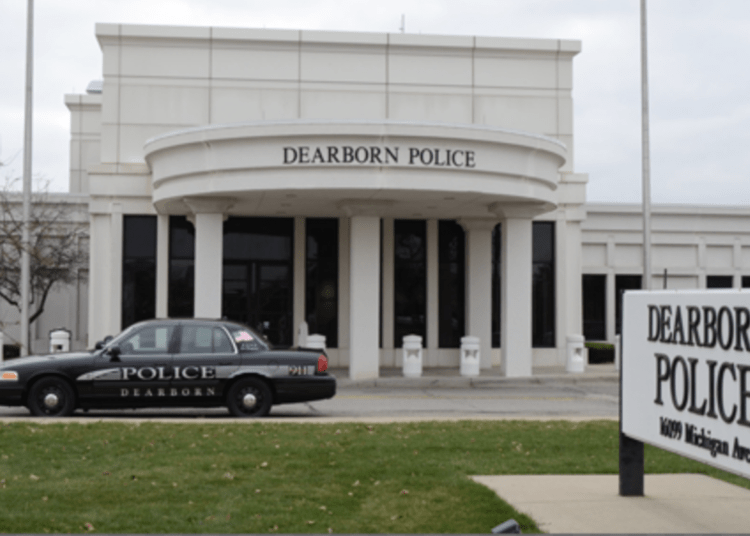 DEARBORN, Mich. – A Dearborn police officer has died in an apparent suicide, the department’s chief confirmed in a Wednesday afternoon press release.

“This is a tragic situation for our department, our community, and for the family of our fallen officer. As we grieve as a law enforcement family, please respect the privacy of the family during this extremely difficult time,” Chief Ronald Haddad said.

Although the officer was not publicly identified, the press release said he was a 10-year veteran of the department, Fox 2 Detroit reported.

The death occurred in the area of Michigan Avenue and Southfield Freeway. It was reported around 10 a.m. on Wednesday.

Police chaplains and grief counselors have made themselves available for members of the department.

No further details were released.

Second Chicago police officer within a week dies by suicide

Michigan sergeant sued over fatal shooting takes his own life