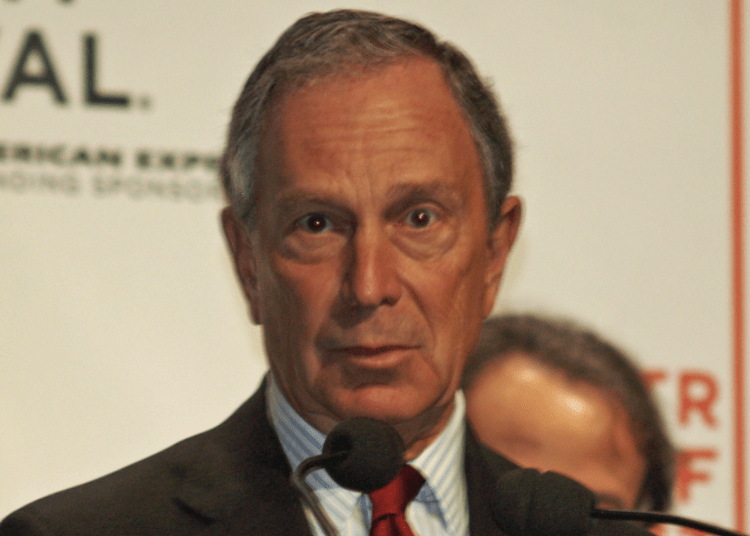 Democratic presidential candidate Michael Bloomberg is pledging to reduce police use of deadly force and lower recidivism rates as part of his criminal justice plan, reported U.S. News at the 9:05 a.m. update on Tuesday.

Nevertheless, some parts would require congressional action, such as his commitment to sign a bill ensuring that deadly force is only used by federal agents to prevent serious injury or death, or his promise to sign the Violence Against Women Act.

Much of it outlines new administration policies and investments in criminal justice reform with the goal of cutting the incarceration rate in half by 2030.

With the chaos going on in New York regarding bail reform, one has to wonder, Who’s getting released from prison?

Just because politicians manipulate early release programs, or essentially de-criminalize offenses receiving  incarceration, do not mistake these nefarious goals as a step toward safer communities.

A career criminal recently hollered for the world to hear, “I’m famous! I take $200, $300 a day of your money, cracker! You can’t stop me! … Bail reform, it’s lit!” Furthermore, a man in the country illegally is now accused of raping and murdering a 92-year-old New York woman after he was released from custody, much to the dismay of ICE, who requested notification via a detainer.

“There has been a complete breakdown of law & order in New York City,” Acting Department of Homeland Security Chad Wolf tweeted last month. “NYC proudly passed sanctuary city laws & bragged about it for months. But now they, & more importantly, the citizens of NYC are facing the deadly consequences of the sanctuary policies.”

This is going on while California refuses to incarcerate many criminals, leaving citizens and police officers exacerbated. Hence, many retired cops are fleeing the Golden State and nesting in jurisdictions that still embrace law and order.

Bloomberg’s proposal includes $22.5 billion to launch a Justice Department program to evaluate and fund criminal justice reform programs in the states, and $2.5 billion over 10 years on public defense.

While Bloomberg’s constituents might feel good about his promises, you can be certain of this: More inmates prematurely released from prison will lead to increased police related shootings, not less, according to staff members at Law Officer.