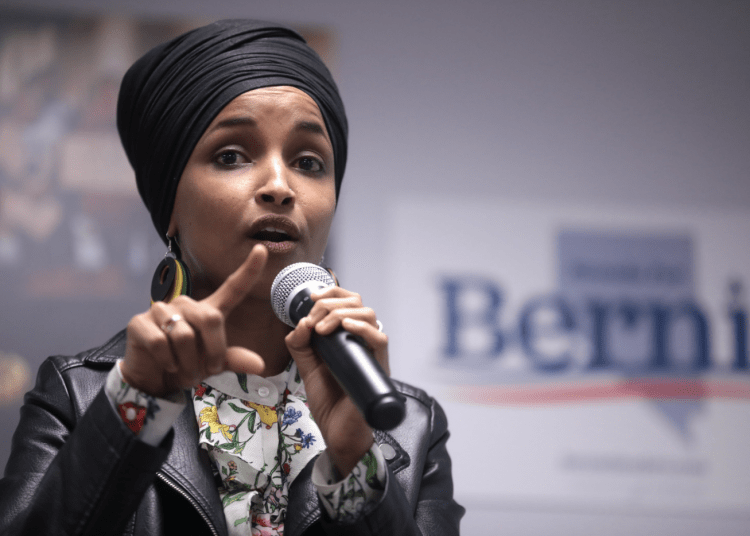 Rep. Ilhan Omar, D-Minn., plans to reintroduce a bill next week that would create a federal agency to independently investigate police killings and in-custody deaths.

The eight-member board would be appointed by the president to carry out investigations into police use of force and issue findings and determinations of responsibility, according to reports.

Under Omar’s bill, if police departments don’t follow through on the board’s recommendations, their federal funding could be cut.

“This is going to be a proactive board that does the work on behalf of our country in trying to make sure that these agents of the law are taking their oath seriously and that the work they’re doing is work that helps communities feel safe,” Omar told KARE 11.

Her insulting words insinuate police don’t take their oath seriously, a significant miscalculation. Moreover, she’s overlooking layers of independent review already in place from county prosecutors to state agencies to the DOJ. Moreover, it’s a disgrace to propose another layer of oversight to be “proactive” in going after officers when proactive policing has been crushed by people like her. Consequently, homicides and crimes of violence are largely going unabated in urban America. As a result, that harms community safety, but she doesn’t seem capable of making the connection.

So, while she focuses on police officers, it’s no surprise that inner-city safety seems to be missing from the congresswoman’s radar screen. This matters since police officers are more likely to be involved in deadly force encounters when confronting suspects involved in crimes of violence.

Omar said the new agency would be modeled after the National Transportation Safety Board (NTSB), which investigates major traffic, train and airline accidents, Fox reported.

“It’s an existing agency. It’s one that works,” Omar said in the Friday interview. “And we believe our criminal justice system needs an agency like that.”

Yep, that's exactly what the National Police Misuse of Force Investigation Board would do. I'll be reintroducing my bill on this next week. https://t.co/GkjKmABZ73 https://t.co/9K2tsDRSfJ

In an email to supporters on April 14, Omar’s team announced her plans to reintroduce the National Police Misuse of Force Investigation Board Act and described how the legislation was needed to hold law enforcement officers accountable. “This legislation is an important step in stopping the disturbing pattern of police violence,” Omar’s campaign team wrote in soliciting support for her bill. “But we need a groundswell of grassroots support to make sure this bill becomes law.”

Fortunately, Omar’s bill will face an uphill climb in Congress. The legislation doesn’t have Republican backing in the Senate and without removing the legislative filibuster that requires 60 votes to advance such bills any police reforms would need bipartisan support.