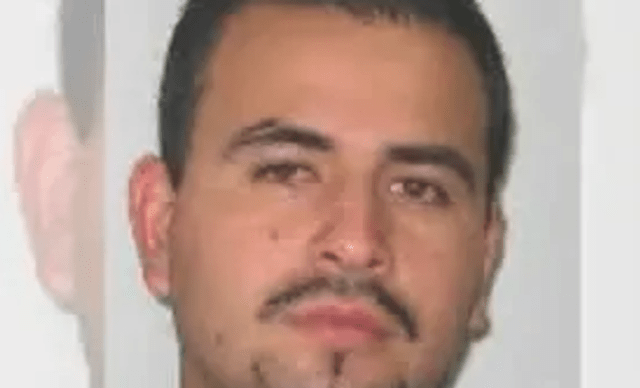 MEMPHIS, Tenn. — Two officers with the Memphis Police Department were injured in a crash and a man faces assault charges as a result, officials said.

The crash took place Monday at 5 p.m. near the intersection of Summer and Graham. In the aftermath, an SUV could be seen crashed into the side of a Memphis patrol unit in the alley next to Grahamwood Cleaners, FOX 13 Memphis reported.

The injuries sustained by both officers were said to be non-critical, according to the news outlet.

Police confirmed Tuesday morning that a suspect has been arrested. He was identified as Jesus Aguirre.