Officer Darrell Adams was a five-year veteran of the department 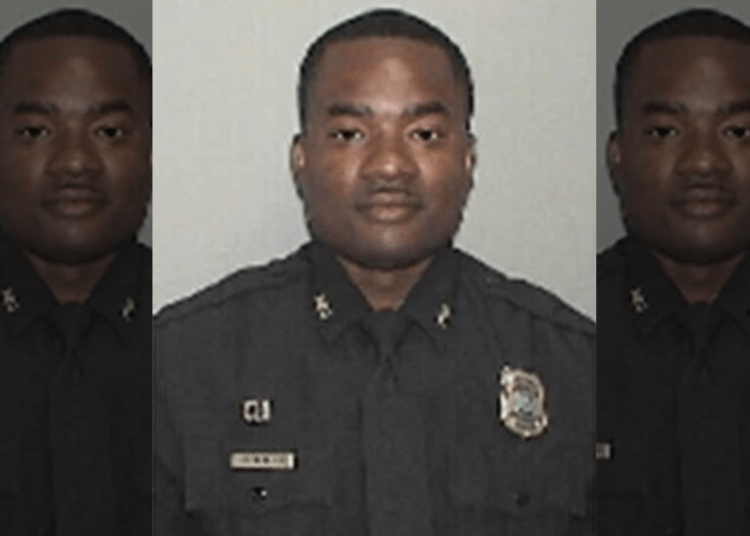 Memphis, Tenn. — The Memphis Police Department sadly announced Saturday that one of their officers was killed in a crash on the interstate earlier in the day.

According to MPD, Officer Darrell Adams, 34, died after a crash near I-40 and Watkins around 11 a.m. The deadly collision closed down much of the interstate throughout the day, FOX 13 reported.

Adams was on-duty at the time, working the scene of another crash when he was hit by an oncoming 18-wheeler. He died at the scene, according to law enforcement authorities.

Adams was a five-year police veteran, having been hired by MPD in April 2016, according to the news outlet.

Officer Darrell Adams died after being struck by an 18-wheeler on Saturday. (TDOT)

“Today, my heart aches again for the loss of another dedicated servant of our city. I am in deep prayer for our officer’s family and the men and women of the Memphis Police Department.”

The driver of the 18-wheeler has been detained as the Tennessee Highway Patrol handles the fatal investigation.