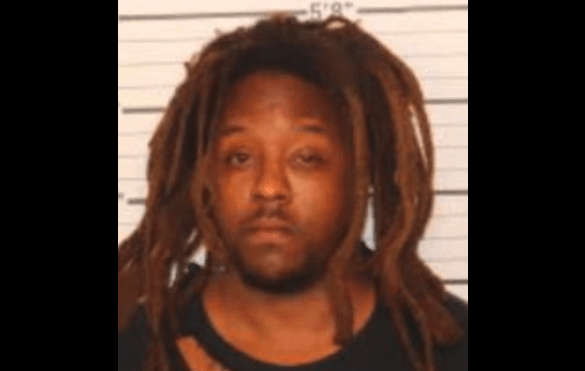 MEMPHIS, Tenn. — A Memphis man was arrested after he reportedly admitted to raping a nine-year-old girl.

The charges against Darious Gory stem from a weekend incident in Frayser.

According to police, the victim told them she was in a bedroom when Gory put his tongue in her mouth before proceeding to rape her. Afterward, the man left the bedroom leaving the young girl in tears, WREG reported.

When officers initially interviewed Gory, he denied the event happened, police said. However, the perpetrator eventually admitted to everything, saying the child told him to stop but “he was high on cocaine, marijuana, ecstasy and Barcadi Rum and not aware of what he was doing.”

The relationship between the suspect and victim was not detailed in WREG’s report.

Gory was charged with rape of a child and aggravated sexual battery.

Share and speak up for justice, law & order...
Tags: aggravated sexual batteryDarious Goryraperape of a child