The Off-Duty Job Was Not Department Approved 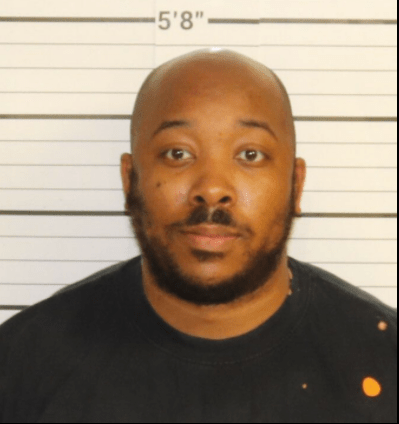 Memphis, Tennessee – A Memphis Police officer who was working as a Lyft driver has been arrested after being accused of kidnapping and raping a passenger.  Investigators said that the woman asked Travis Pride for a ride home, but Pride allegedly took her to another location and forced her into a home where he allegedly raped her. After she was returned home by Pride, the victim called the police.

On Thursday, the Memphis Police Department confirmed that Pride was a Memphis Police officer and was hired in 2018. He was working off-duty for Lyft and according to officials, the job was not department approved.

According to an arrest affidavit obtained by the Daily Memphian, the woman refused to leave the car, but was pulled from the vehicle by Pride and forced into an apartment. The woman said that she did not run as “she was afraid for her life” and scared what Pride would do if she did not cooperate with him. 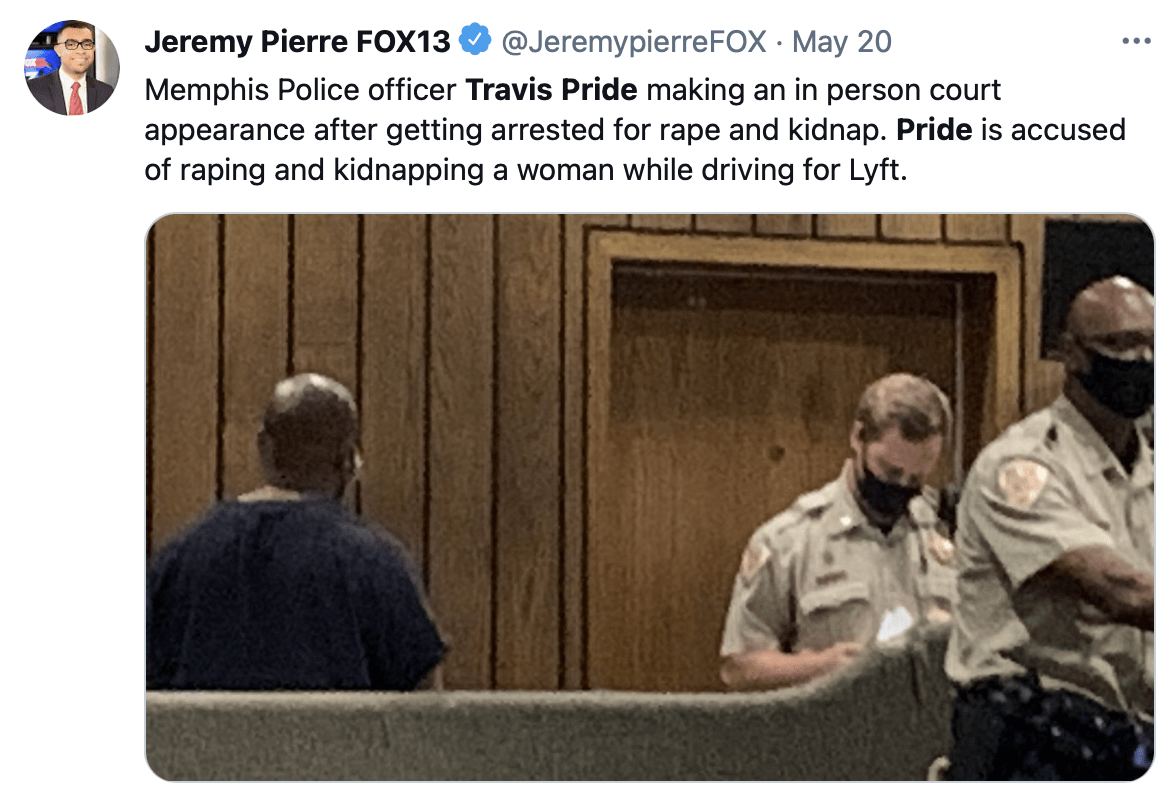 “During the course of this investigation, evidence showed that Travis Pride reportedly acted outside of the law and was arrested and charged for a heinous crime,” said Director James Ryall.

Pride was suspended from duty after his arrest.

He was released from Shelby County Jail on Thursday on a $150,000 conditional bond.

Share and speak up for justice, law & order...
Tags: arrestdriverkidnapLyftmemphisofficerrapeTennesee