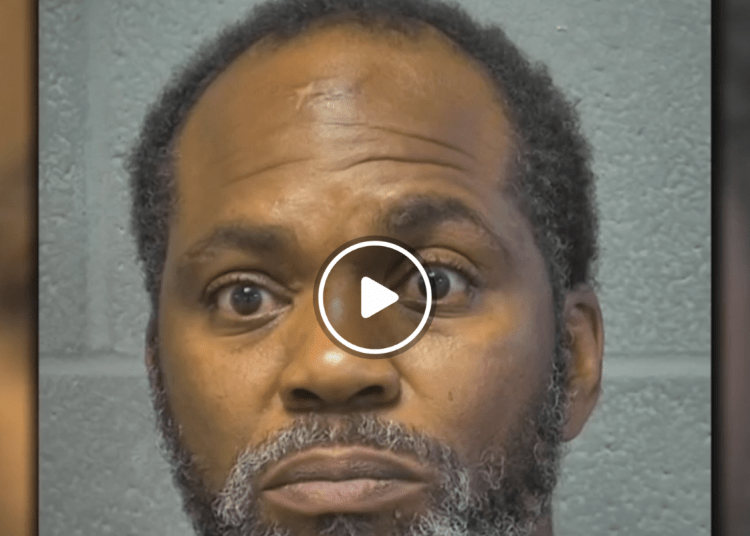 DEL CITY, Okla. — Good Samaritans stopped a man after he reportedly ambushed a woman and tried to rape her, on Tuesday, March 23, according to News 9.  Del City police reported that the woman, in her 20’s, was badly shaken. But she was also grateful that so many people stepped in to help.

What should have been just another Tuesday morning commute along Southeast 44th Street and Clendon Way turned out to be quite different. Witnesses said they saw an assault in progress that involved a man holding a woman on the ground while he was on top of her.

Multiple witnesses saw the event unfold and called police. As a Good Samaritan approached the suspect, he produced a knife and a fight began. Multiple 911 callers tracked the suspect as he attempted to flee.

Police said witnesses placed themselves in harm’s way in order to save the woman.

The victim told police she didn’t even see the suspect approach, and told police that she was walking down the sidewalk when the suspect came up from behind her, threw on the ground and ripped her pants down.

Thanks to the witnesses who intervened, the suspect, Ricky Stoner was captured. Stoner has an extensive criminal history with convictions ranging from domestic assault to eluding police.